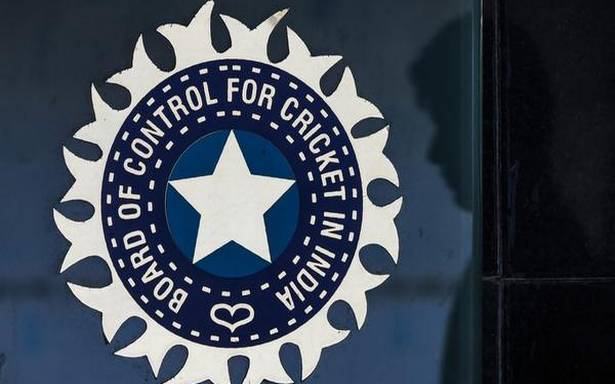 The arbitration award directed BCCI to pay ₹4,800 crores for the termination of Hyderabad Deccan Charges from IPL.

In a relief to the Board of Control for Cricket in India (BCCI), the Bombay High Court on Wednesday set aside an arbitration award directing the Board to pay ₹4,800 crores for the termination of Hyderabad Deccan Charges from the Indian Premier League (IPL).

A single Bench of justice Gautam Patel set aside the award (order) passed by an arbitrator who was appointed in 2012 to decide on the Board’s termination notice to Deccan Chronicle Holdings Limited (DCHL).

In July 2020, retired Supreme Court judge CK Thakkar, the sole arbitrator had directed BCCI to pay DCHL a compensation of ₹4,814.67 crores plus 10% interest from 2012. This was subsequently challenged before the high court.