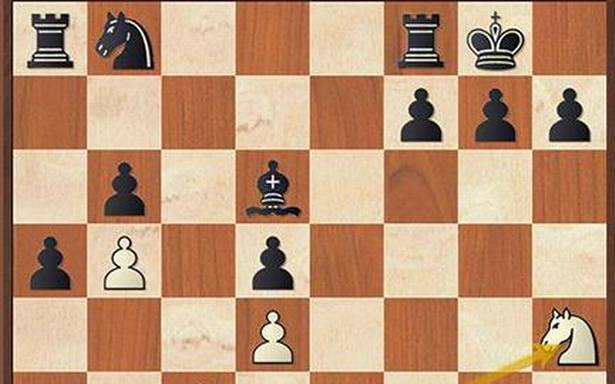 With the sequence of draws, the scoreline is locked at 2-2

Birthday-boy Magnus Carlsen chose to play it safe against a well-prepared Ian Nepomniachtchi and forced a 33-move draw following perpetual checks in Game Four of their World chess championship title-clash in Dubai on Tuesday.

With the sequence of draw continuing, the players are locked 2-2. On Wednesday, in the fifth game, Nepo plays with white pieces.

Nepo, playing black, employed the rarely-played Petroff Defence after Carlsen started by pushing his king-pawn to the fourth rank.

The game followed 17 moves of well-known theory before Carlsen deviated on his 18th move, taking just seven seconds to play his knight to the extreme-right file.

At this point, Nepo took about five and a half minutes to find a risk-free continuation.

Later, Carlsen took 22 minutes on Move 25 and another 34 minutes for Move 30 but could not find any concrete plan.