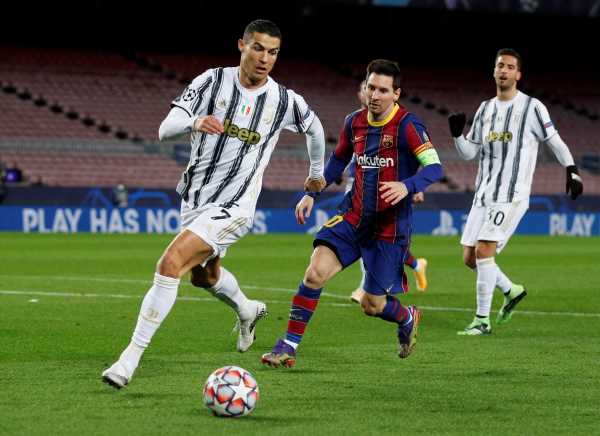 A Saudi Arabian businessman is leading bidding to watch the latest chapter in Cristiano Ronaldo and Lionel Messi’s celebrated rivalry in global soccer with a 10 million riyals ($2.66 million) offer for a ticket to a showpiece game.

The Saudi government’s entertainment arm said on Twitter that Mushref Al-Ghamdi, general manager of real estate group AqarOne, was the leader so far in an auction ending on Jan. 17.

The “Beyond Imagination” ticket is for a match featuring a combined team from Saudi clubs Al Nassr – who recently signed Ronaldo – and Al Hilal versus Messi’s Paris St Germain.

The January 19 game in Riyadh will be the pair’s first on-pitch meeting since Juventus beat Barcelona 3-0 in December 2020.

The buyer of the ticket has the right to attend the winner’s ceremony after the match, enter dressing rooms, and meet the two men who for years have vied to be the world’s greatest.

Though revenue from the auction is to go to charity, the event may fuel accusations of “sportswashing”: distracting attention from rights abuses by splashing money on sport.

As well as attracting Ronaldo, Saudi Arabia have signed up Messi as a tourism ambassador. Paris St Germain is owned by the Qatari government, which has just staged the World Cup.