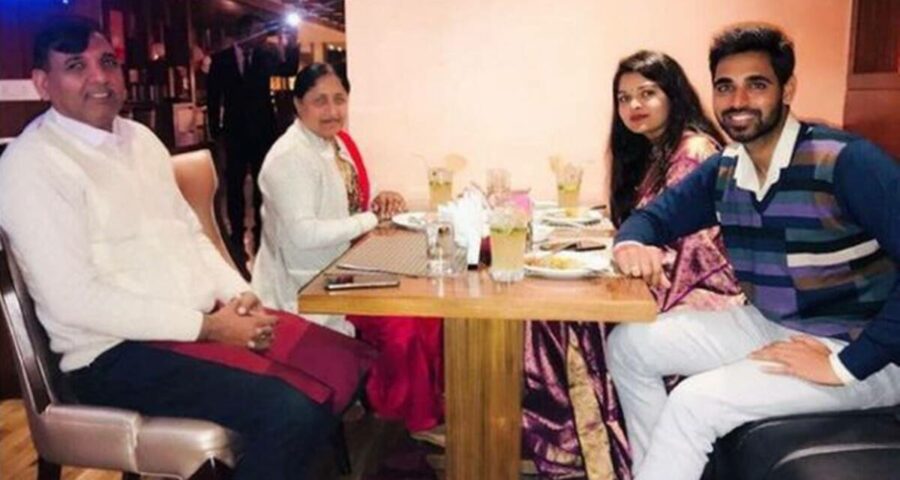 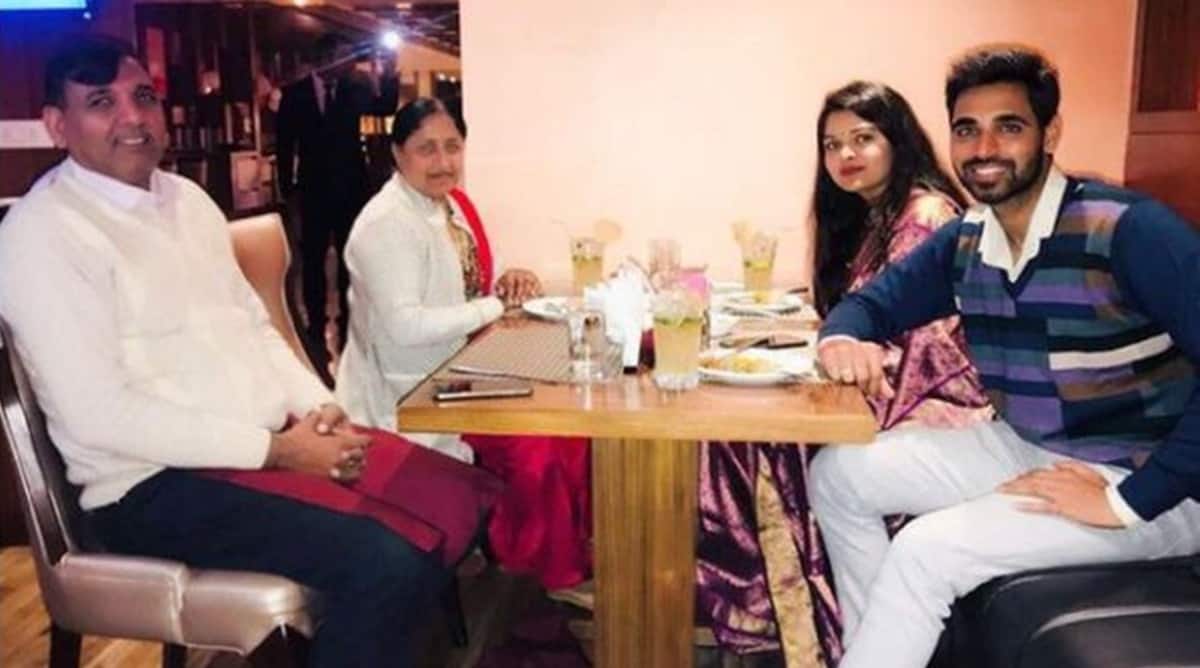 India pacer Bhuvneshwar Kumar’s father Kiran Pal Singh passed away at his Meerut residence on Thursday. The 63-year-old was undergoing chemotherapy for cancer and also had liver ailments but his condition deteriorated two weeks ago.

The former Uttar Pradesh police employee had opted for voluntary retirement from the role of sub-inspector. He was diagnosed with liver cancer in September 2020, when Bhuvneshwar was playing in the UAE for last year’s IPL.

Singh was undergoing treatment, including chemotherapy, at the All Institute of Medical Science in New Delhi after consulting doctors in the UK.

His father’s condition deteriorated a couple of weeks ago following which he was admitted to a hospital in Ganga Nagar in Meerut. Two days after he was discharged from the hospital, Kiran Pal Singh breathed his last.

He is survived by his wife Indresh Devi and son and daughter Bhuvneshwar and Rekha respectively.

Bhuvneshwar, who is currently at home, was not picked for the England tour, which includes the World Test Championship final and a 5-match Test series against hosts England. He is, however, likely to travel with a limited-overs squad to Sri Lanka in July. India’s Test regulars will be in England during the said period, preparing for the 5-Test series.