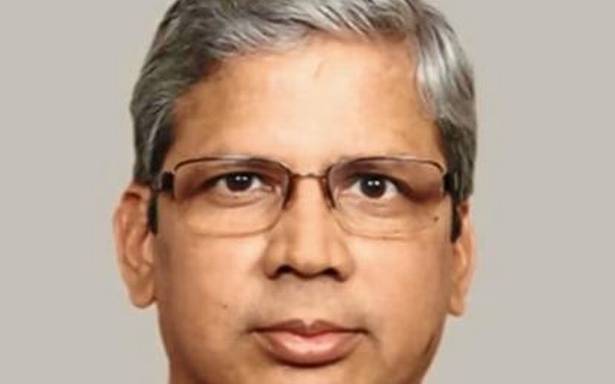 Boxing Federation of India (BFI) executive director and seasoned sports administrator Raj Kumar Sacheti passed away on Tuesday. He was 55. Sacheti, who was admitted to a hospital following COVID-19 infection, suffered a cardiac arrest, according to the BFI.

Sacheti was a member of the International Olympic Committee (IOC) Boxing Task Force for the 2021 Tokyo Olympics. He also worked as an assistant joint secretary of the Indian Olympic Association (IOA).

“R.K. Sacheti was the life and soul of the BFI. Indian boxing reaching such heights in the last few years was largely his contribution. We will miss him dearly,” said BFI president Ajay Singh in his condolence message.