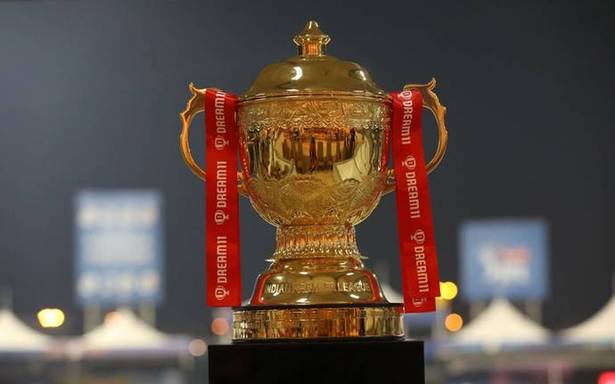 Calling off the IPL was the right — if delayed — decision, even if the Board of Control for Cricket in India had its hand forced by the rapid developments once the bio-bubble had been breached, exposing players in what, technically, was the safest real estate in the country.

Players from three franchises tested positive, matches had to be rescheduled, and the venues chosen had some of the highest number of COVID cases in India. There were murmurs too that players were finding it difficult to focus on the games or motivate themselves, and talked openly of returning home. It would have been surprising if it had been otherwise.

These are difficult times, and the BCCI did well finally to cut its losses and do the humane thing. I suspect this might not be a popular decision among hardcore fans, judging by some of the reaction to this column last week where I suggested the IPL be called off.

Cricket cannot exist in a vacuum untouched by the events around it. The ‘distraction’ argument favoured by many doesn’t work when those providing the distraction begin to fall ill themselves. A year from now, five years, ten years later this break won’t matter at all.

Sport is trivial, almost frivolous at a time like this. It is not the end of the world if a cricket tournament is called off at the halfway stage. To keep it going when nearly half a million Indians are contracting the COVID virus every day and the death count is rising worryingly would have been insulting to those suffering and dangerous for those playing.

There is a point in every crisis when quick decisions and rapid moves keep it from sliding into a catastrophe. What works against such decision-making is usually the ego, and the determination to prove that the original judgements were right.

There is a Gresham’s Law (“bad money drives out good”) operating in poor decision-making too. Bad decisions tend to take over, narrowing the space for good ones. It happened at the national level when we were asked to believe the pandemic was over and governments did little to prepare for the predicted second wave.

Had the BCCI not wanted to make a point of everything being hunky dory in India, it could have played the tournament in the UAE like it did last year. That would have been safer in a small country where a majority of the citizens have been vaccinated. The desire to show the (cricketing) world that India could host the World T20 in October may have been a factor too.

In the end, the BCCI got it right, and now has to deal with the mopping up operations. The stakes are not insignificant. In the life versus livelihood debate, it weighed in on the side of life, which for a long time looked unlikely, given the huge sums of money involved. Matched perhaps only by the huge egos.

The decision, however, comes with its own peculiar problems. In the short term, there’s the question of ensuring that all the players return home safely.

This will involve dealing with the governments of countries like England, Australia, New Zealand, Bangladesh who have banned flights from India and have stringent quarantine rules in place.

Then there is the matter of sorting out sponsorships, television rights and other deals for the truncated season while ensuring that future tournaments do not suffer. It will be as much about diplomacy and tact as about reminding the actors involved who the boss is, a tactic that has been at the bottom of many of BCCI’s recent successes.

Just a week ago, BCCI’s interim chief executive officer Hemang Amin had sent out an email to the franchises saying three important things. One, that they were totally safe in the bubble.

Two, that they were playing not just to win, but for humanity. And three, that the BCCI would do everything to ensure they reached their homes safely.

The first two turned out to be mirages. But he could still regain some of the lost face by ensuring the third comes true.