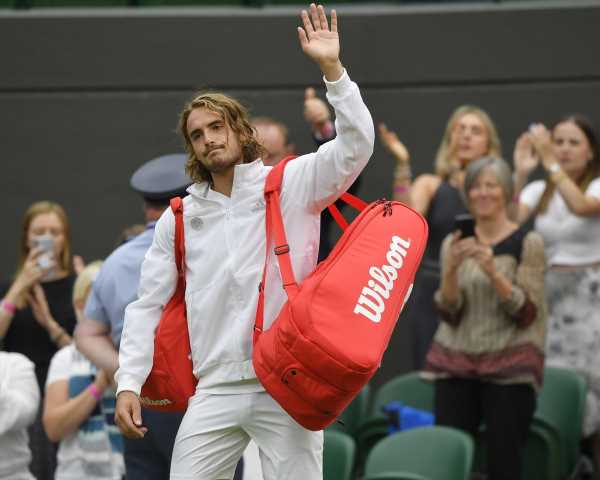 ‘The bubble makes it really tiring week by week’ 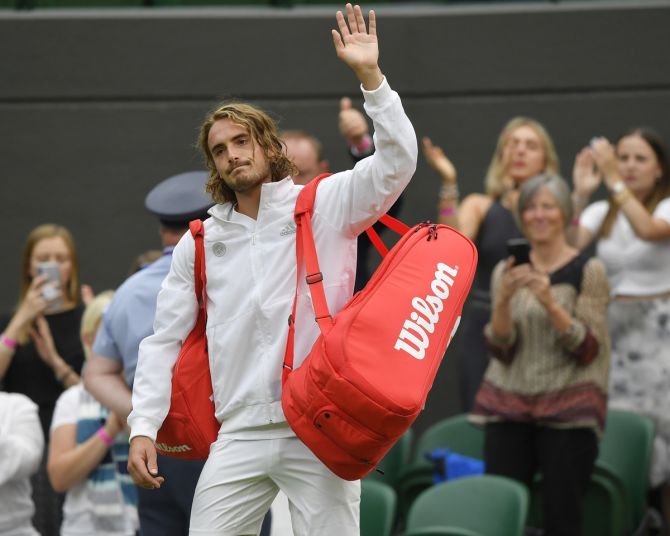 Beaten third seed Stefanos Tsitsipas spoke of the challenge of living in a COVID-19 ‘bubble’ and lost motivation as the Greek made a shock early exit from the Wimbledon men’s singles on Monday.

The French Open finalist recognised also that a lack of pre-tournament preparation on grass had been a factor and his unseeded American opponent Frances Tiafoe had simply played a better game.

“The bubble makes it really tiring week by week,” Tsitsipas told reporters when asked why he felt less motivated than on other occasions.

“Tell me if it’s something surprising, but I feel everyone knows that already.”

“It’s certainly very difficult when you know mentally you’re going to go from one bubble, being in that bubble two and a half weeks or maybe even more than that, like close to a month, just like two weeks later you still have to undergo the same procedure and the same thing again.

“It’s just not easy. It’s a challenge on its own already,” he added.

Players are staying in a central London hotel as part of a protective bubble to minimise the risks of COVID-19 infections.

There are also protocols to observe when they arrive at Wimbledon.

Tsitsipas, who also lost in the first round last time he played at Wimbledon in 2019, said ‘there have been times that I was much more motivated than this’ but added that was no reason not to play well.

He said the transition from clay to grass was one of the biggest challenges in the sport and it had taken him too long to adapt.

“My opponent played much better, significantly better, than me. There wasn’t the drive that I was hoping for. There wasn’t that same fighting spirit that I usually put out on the court,” he said.

The 22-year-old Tsitsipas said he still intended to compete at next month’s Tokyo Olympics.