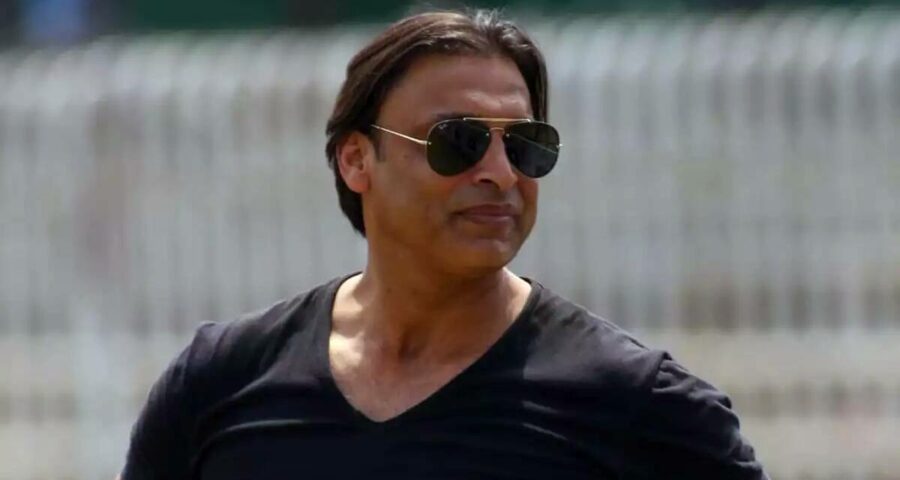 Amir had announced his retirement from international cricket in December last year after a fallout with head coach Misbahul Haq and bowling coach Waqar Younis. 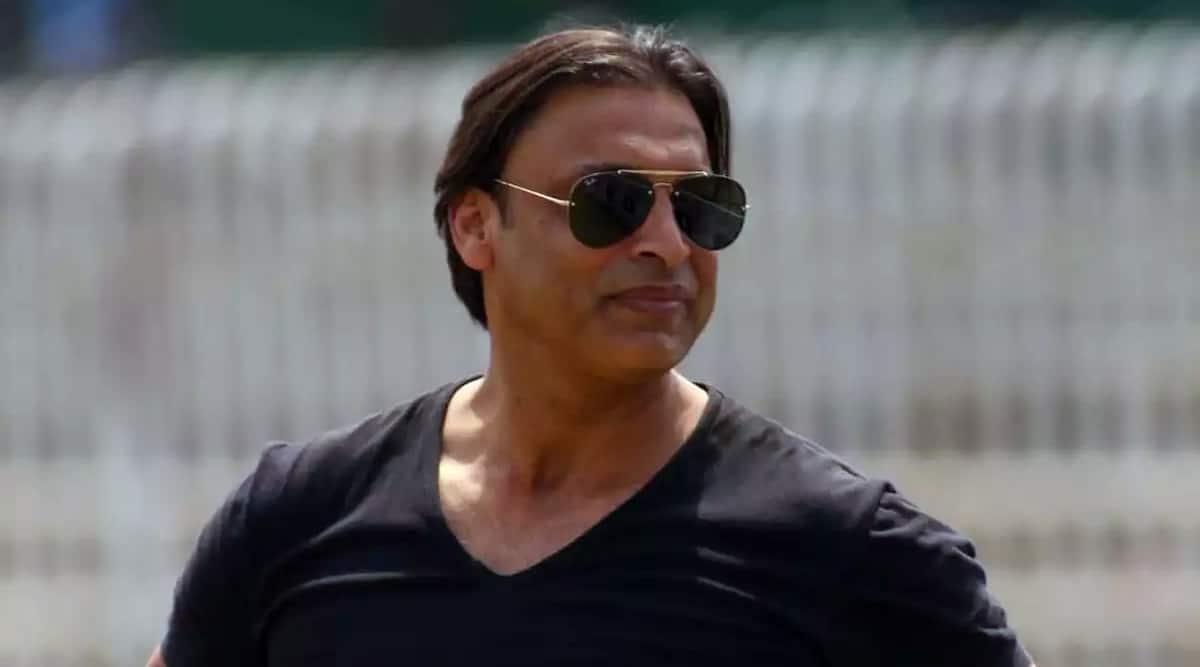 Former Pakistan fast bowler Shoaib Akhtar has urged Muhammad Amir to show “maturity” in sorting out his differences with national team management and make a comeback in near future.

Amir had announced his retirement from international cricket in December last year after a fallout with head coach Misbahul Haq and bowling coach Waqar Younis.

The left-arm paceman who now only freelances in T20 leagues across the globe has made it clear that he will not make himself available for selection until they are in charge.

“Amir should have realized that ‘papa’ Mickey Arthur will not always be there to safeguard him and he has to now grow up,” Akhtar told PTV.

The outspoken fast bowler of yesteryears said that players should have the wherewithal to handle both good and bad days.

“You must be matured enough to realise that the management is not going to act according to my wishes. Therefore now I have to raise my performance and level of hard work,” he said.

He gave the example of senior batsman Muhammad Hafeez noting at time that the Pakistan management was not with him.

“The management was also against Hafeez. But he just made runs and nothing else. He didn’t give the management an envelope full of cash. Amir should learn that from Hafeez,” he added.

The 29-year-old, who was once jailed for spot-fixing, has signed a contract to play in the CPL for Barbados. He will also be seen in action in the Pakistan Super League matches in Abu Dhabi next month for the Karachi Kings team.

Akhtar reminded Amir that he should be grateful to the former PCB chairman Najam Sethi, who had a massive role in bringing him back into international cricket post his ban.

“This is a favor the PCB did for Amir. To his credit, Amir won some crucial matches for Pakistan in the Champions Trophy which included the final but after that his performances deteriorated.”

“Misbah is right when he says that Amir’s pace has gone down. There is nothing wrong with that assessment,” he said.

“I don’t think the team management was unfair with Amir. They gave him ample chances before he was dropped from the team.”

Akhtar said he backed the return of Amir to the Pakistan team as he was an experienced campaigner but the pacer has to understand he needs to improve his pace and fitness as well.

“When you have pace and fitness then, you know, you will be in the team regardless and your focus is completely different.”