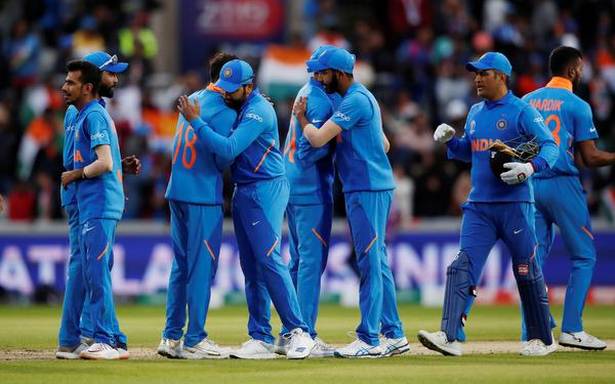 India is set to host four Tests, three ODIs and a whopping 14 T20Is at home in the forthcoming 2021-22 season, including a rare home series in June next year. The programme for a power packed home season of international cricket is set to be ratified by the apex council during its meeting on Monday.

According to the proposed fixtures for the season, India will face New Zealand, West Indies, Sri Lanka and South Africa from November 17 to June 19 next year.

In between, India will also tour South Africa in December-January.

Kanpur and Mumbai are proposed as venues for the Test matches versus New Zealand while Bengaluru and Mohali are set to awarded Test matches against Sri Lanka in February-March 2022. Both the series, with two Tests each, are a part of the World Test Championship’s new cycle, which began with India’s series in England. Interestingly, India is scheduled to host South Africa for five T20Is in June next year, clashing with the monsoon.

Despite Kanpur being proposed as the venue for the Test against New Zealand, scheduled from November 25, the apex council may discuss Uttar Pradesh Cricket Association’s (UPCA’s) request to instead allot the match to the new stadium in Lucknow instead.

The council will also need to consider the possible ramifications of the COVID-19 outbreak. The proposed fixtures are based on the relaxations continuing over the next six months.

Besides, the apex council is expected to finalise hike in match-fees for domestic cricketers and the compensation package for the domestic cricket fraternity, including match officials, for a curtailed 2020-21 season.