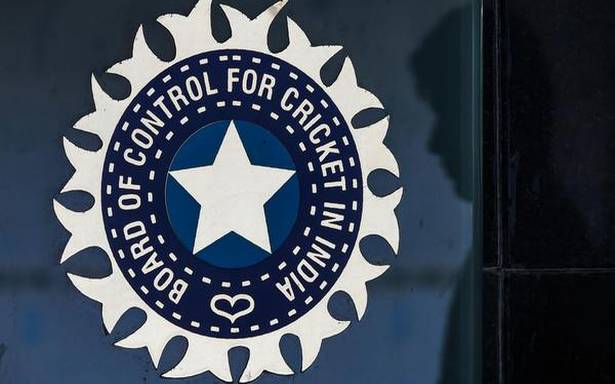 The Board of Control for Cricket in India (BCCI) is set to formally inform the International Cricket Council (ICC) about its willingness to host the T20 World Cup in the United Arab Emirates and Oman from October 17 to November 14.

ANI quoted BCCI secretary Jay Shah saying that the Board “will take a final call soon”, but The Hindu understands that the decision has been made in the wake of a new COVID-19 variant that has been found in various states in India.

On June 1, the ICC had given the BCCI a four-week extension to finalise the venue for the 16-team tournament. It is understood that the BCCI, in consultation with the ICC events team, has chalked out a tentative schedule. While Oman and Sharjah will stage the qualifiers from October 17, the main event will be held in UAE, with the grand final in Dubai on November 14.

With the IPL set to resume in UAE on September 19, the BCCI has managed to convince Cricket West Indies to advance the Caribbean Premier League final from September 19 to September 15. At least 12 IPL cricketers are set to feature in CPL.