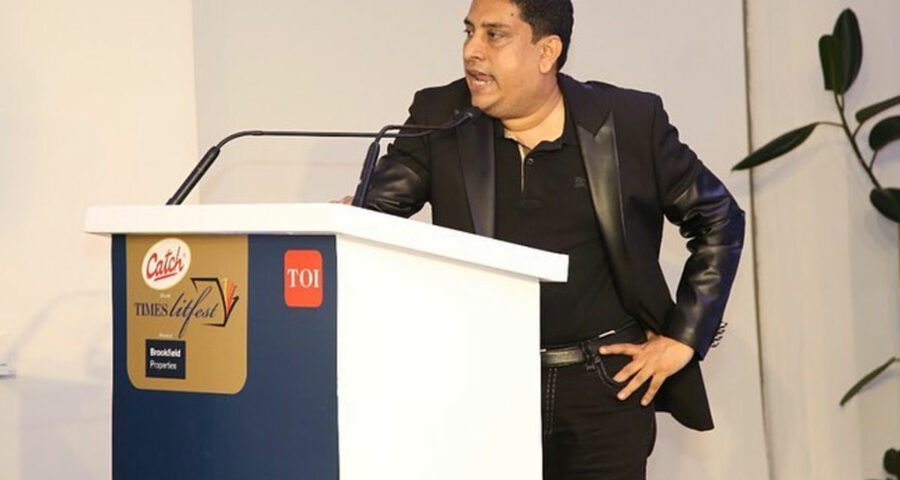 The Board of Control for Cricket in India on Wednesday slapped journalist Boria Majumdar with a two-year ban for bullying India wicketkeeper-batter Wriddhiman Saha.

Veteran wicketkeeper-batter Saha had revealed in February how he was threatened by a journalist after turning down an interview request.

“The Board of Control for Cricket in India had taken cognizance of this incident and deemed it necessary to investigate and probe the matter to avoid the recurrence of such instances with other players,” BCCI interim CEO Hemang Amin said in his letter to the members. ‘After all of my contributions to Indian cricket..this is what I face from a so called “Respected” journalist! This is where the journalism has gone,’ Saha tweeted in February along with a screenshot of his chat with the journalist.

The journalist was miffed that Saha did not respond to his request for an interview.

‘You did not call. Never again will I interview you. I don’t take insults kindly. And I will remember this,’ the journalist told the Bengal cricketer.