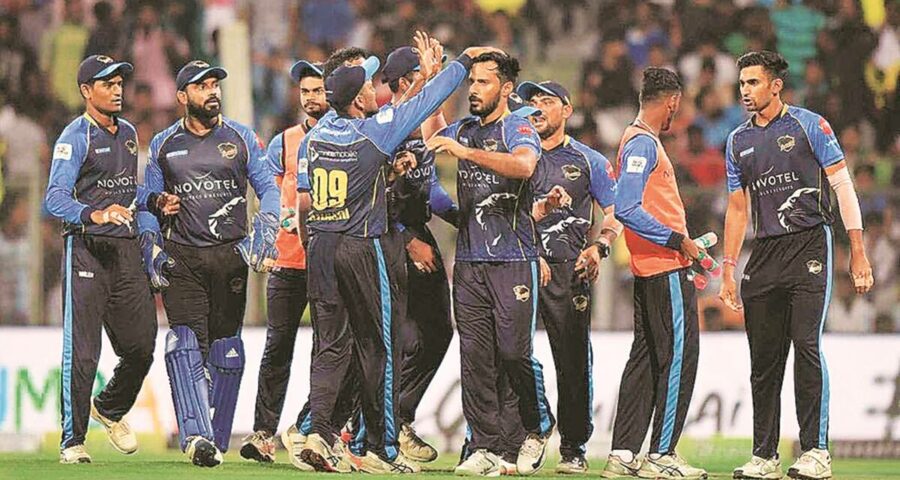 The Indian Express has learnt that ACU chief Ajit Singh has spoken to BCCI officials to find a solution to curb corruption in these leagues. 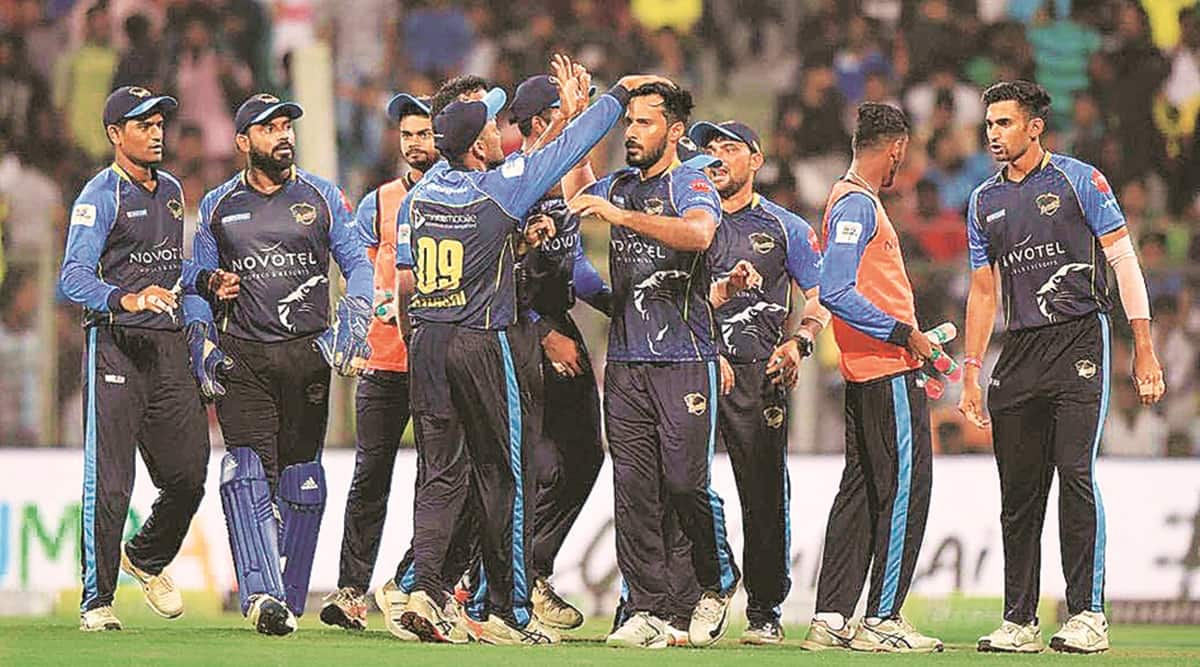 Teams being put up by their owners, year after year, despite lack of a viable business model. An owner with no clear source of income owning teams in different leagues. Chargeheets filed against owners, players and coaches for spot-fixing.

Investigators in the Indian cricket board’s Anti-Corruption Unit have had enough. They have told the BCCI that it’s time to crack down on these largely unregulated mini-IPLs — or franchise-based T20 leagues being run in seven states now by the board’s associations, including heavyweights Mumbai, Karnataka and Tamil Nadu.

The Indian Express has learnt that ACU chief Ajit Singh has spoken to BCCI officials to find a solution to curb corruption in these leagues. One solution being considered by the board strikes at the roots of these leagues: end private ownership of teams and hand them over to state associations. “A final call on the future of T20 leagues in states will be taken soon,” a senior official said.

Apart from the three big states, these leagues are being run by the Jharkhand, Andhra, Bengal and Saurashtra cricket associations.

“We don’t know the background of most of the team owners, where they are getting so much money from to buy these teams, and how are they managing to run their teams,” a BCCI official said.

For instance, the base price for buying a team in the T20 Mumbai League is Rs 3 crore. “One owner, who is not a well-known businessman, has bought a team each in two leagues. Not much is known about his financial background. Where is the money coming from to buy two teams? It does not make business sense,” the official said while referring to the ACU’s concerns.

Since these leagues got going over the last decade, there have been several red flags raised by police and anti-corruption investigators.

Bengaluru Police filed chargesheets against 16 people, including five players and two team owners for their alleged involvement in spot-fixing in the Karnataka Premier League in 2019. The Karnataka State Cricket Association suspended the players and a coach. Police also conducted raids at the house of a state association official.

In the same year, an IPL regular and a Ranji Trophy coach, who were part of the Tamil Nadu Premier League, were investigated by the ACU. Anti-corruption officials also questioned a team owner in the T20 Mumbai League after a player reported that he had been approached to fix a match.

Speaking to The Indian Express, former BCCI joint-secretary and veteran administrator of the Mumbai Cricket Association (MCA), Ratnakar Shetty, said the BCCI should act soon on the ACU’s suggestion.

“The state associations have no control over these leagues. Some associations have given the rights to a third party to run the league. In such a case, what is the role of the association? Who has checked the credentials of team owners? Why is a team owner ready to pay Rs 2-3 crore or even more when there is no guarantee of a good return? If he is ready to invest white money, how does the owner recover it?” Shetty said.

Shetty said that when he was the BCCI general manager (game development), the board had filed a police complaint against a league being run in Rajasthan at the time. “Several people were arrested back then. My suggestion is that let the associations run leagues without a private franchisee. In such a case, the state association can have control over the league with checks and balances,” he said.