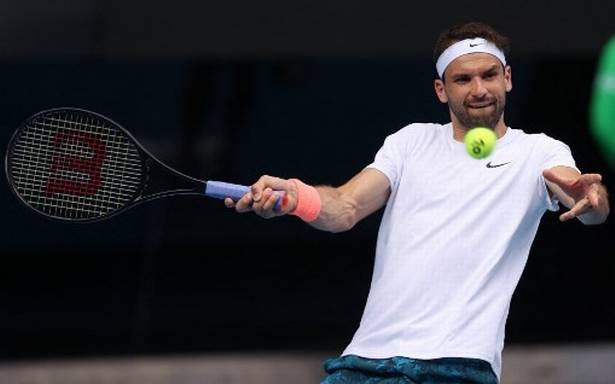 Qualifier Aslan Karatsev continued his stunning run into the Australian Open semifinals on Tuesday, beating an ailing Grigor Dimitrov 2-6, 6-4, 6-1, 6-2 to become the first man in the Open era to reach the last four in his maiden Grand Slam.

The Russian, whose success at getting into the Australian Open came on his 10th attempt to qualify for a Grand Slam, will meet eight-time champion Novak Djokovic for a place in the final.

In the women’s section, 10th seed Serena Williams came through a huge test of her Australian Open title credentials to reach the last four at Melbourne Park for the ninth time with a 6-3, 6-3 victory over Simona Halep in a high quality quarterfinal.

The 39-year-old went toe-to-toe with the Romanian second seed over 80 minutes on Rod Laver Arena before she was finally able to move to within two victories of a record-equalling 24th Grand Slam title.

The American, who has not landed one of the game’s Major prizes since her seventh title here in 2017, next plays Naomi Osaka who beat Hsieh Su-wei 6-2, 6-2 in a one-sided battle.