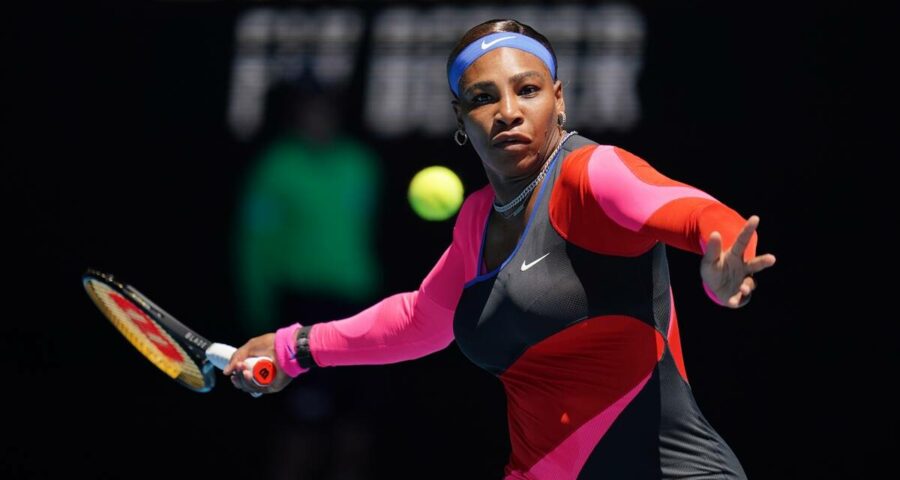 Australian Open 2021 Results, Day 3: While Serena Williams eased through to the third round, Bianca Andreescu’s comeback after a 15-month absence ended abruptly at the hands of Hsieh Su-wei. 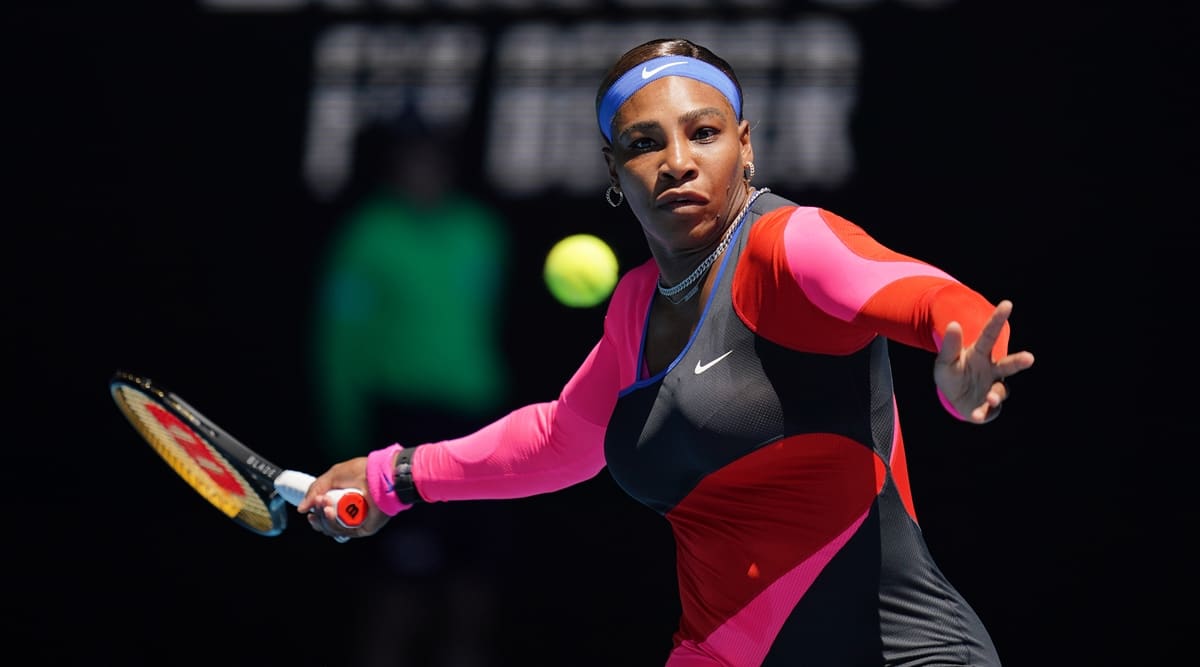 Serena Williams overcame a spirited Nina Stojanovic 6-3 6-0 on a sun-drenched Rod Laver Arena to reach the third round of the Australian Open for the 19th time on Wednesday.

The American, again sporting her distinctive one-legged leotard, needed to find her best game at times in the first set against a Serbian 15 years her junior who was playing in her fourth Grand Slam.

“She pushed me really hard and played well throughout the match,” the 39-year-old said. “I wasn’t thinking so much in the second set.”

SABALENKA ADVANCES WITH WIN OVER KASATKINA

Bianca Andreescu’s comeback after a 15-month absence from tennis ended abruptly in the second round of the Australian Open on Wednesday with the Canadian eighth seed crumbling to a 6-3 6-2 defeat to Taiwan’s Hsieh Su-wei in the opening match at Rod Laver Arena.

THIEM EASES THROUGH IN MELBOURNE

U.S. Open champion Dominic Thiem kept his time in the Melbourne sun to an absolute minimum on Wednesday, taking 93 minutes to beat Dominik Koepfer 6-4 6-0 6-2 and secure his place in the third round.

The 27-year-old booked a third-round date with the winner of the later contest between Nick Kyrgios and Ugo Humbert when Koepfer went wide with a forehand for his 38th unforced error.

Hungarian Marton Fucsovics came through a five-set thriller against Stan Wawrinka on Wednesday, defeating the three-time Grand Slam champion 7-5 6-1 4-6 2-6 7-6(9) to reach the third round of the Australian Open.

Wawrinka, the 17th seed, was sloppy in the opening two sets, committing 29 unforced errors and landing just over 60% of his first serves.