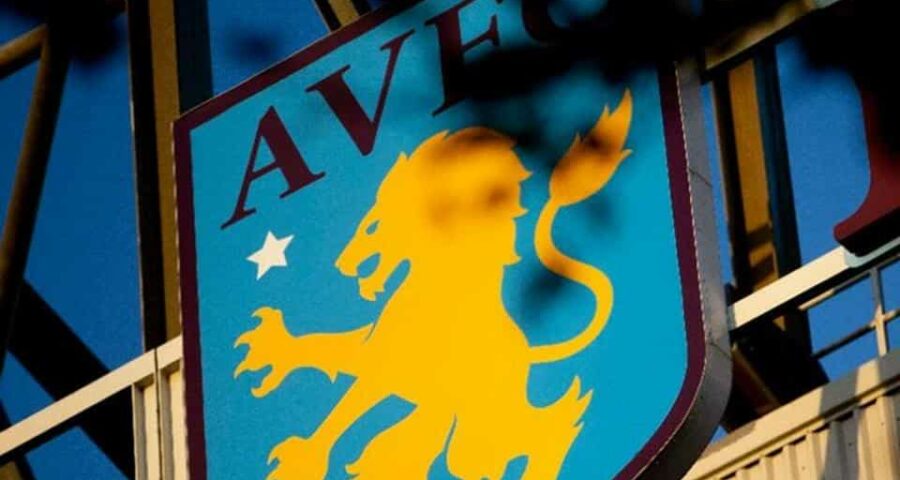 Aston Villa reported a “significant” coronavirus outbreak and closed its training ground on Thursday, a day before a scheduled FA Cup home game against Liverpool.

The Premier League club cancelled first-team training ahead of the match.

“Discussions are ongoing between medical representatives of the club, the Football Association and the Premier League,” Aston Villa said in a statement.

The club said “a large number” of players and staff returned positive tests following routine testing on Monday, and they “immediately went into isolation.”

“A second round of testing was carried out immediately and produced more positive results today,” the club said Thursday.

Earlier, Southampton’s FA Cup game against Shrewsbury was called off after the third-division team reported a coronavirus outbreak.

The third-round match was scheduled for Saturday at St. Mary’s Stadium. It wasn’t immediately clear if already tight schedules will allow the game to be played at a later date.

The Football Association informed Southampton and said its Professional Game Board will meet early next week “to make a decision as to what will happen,” the Premier League club said.

Also Thursday, the Manchester City women’s team confirmed its game against West Ham scheduled for Saturday has been postponed. City reported “four positive COVID-19 cases and a number of other mitigating factors.”

City’s men’s team has also been navigating through an outbreak.

United States goalkeeper Zack Steffen again stepped in for Ederson — out after contracting the coronavirus — to start in City’s 2-0 win over Manchester United in the League Cup on Wednesday. Earlier in the day, reserve goalkeeper Scott Carson and midfielder Cole Palmer were added to the positive list.

City had six players missing for Sunday’s 3-1 win at Chelsea in the Premier League because they had contracted COVID-19 — Ederson, defenders Kyle Walker and Eric Garcia, midfielder Tommy Doyle, and forwards Gabriel Jesus and Ferran Torres.

Derby will instead send a group of under-23 and under-18 players to play in the third-round game, Derby chief executive Stephen Pearce said Wednesday. He said nine players and staff within the first-team bubble had tested positive.