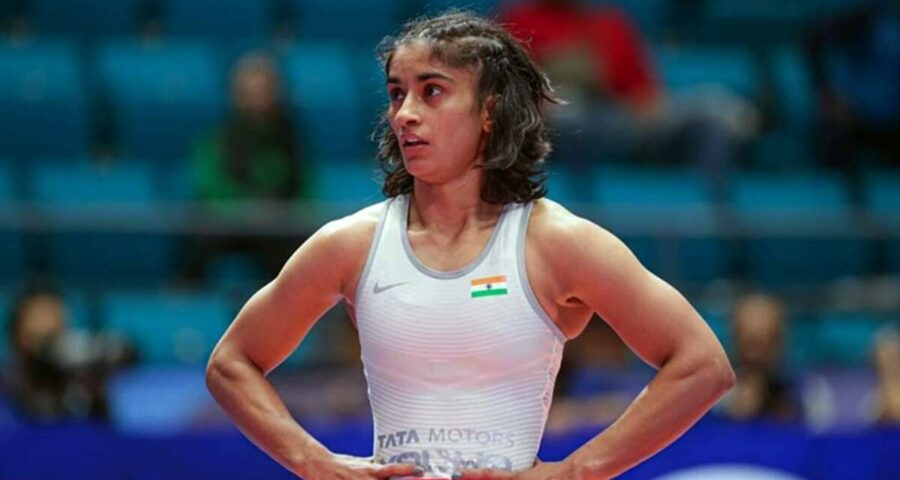 Vinesh Phogat has notched up seven podium finishes at the Asian meet over the years, including three silver medals before this edition. 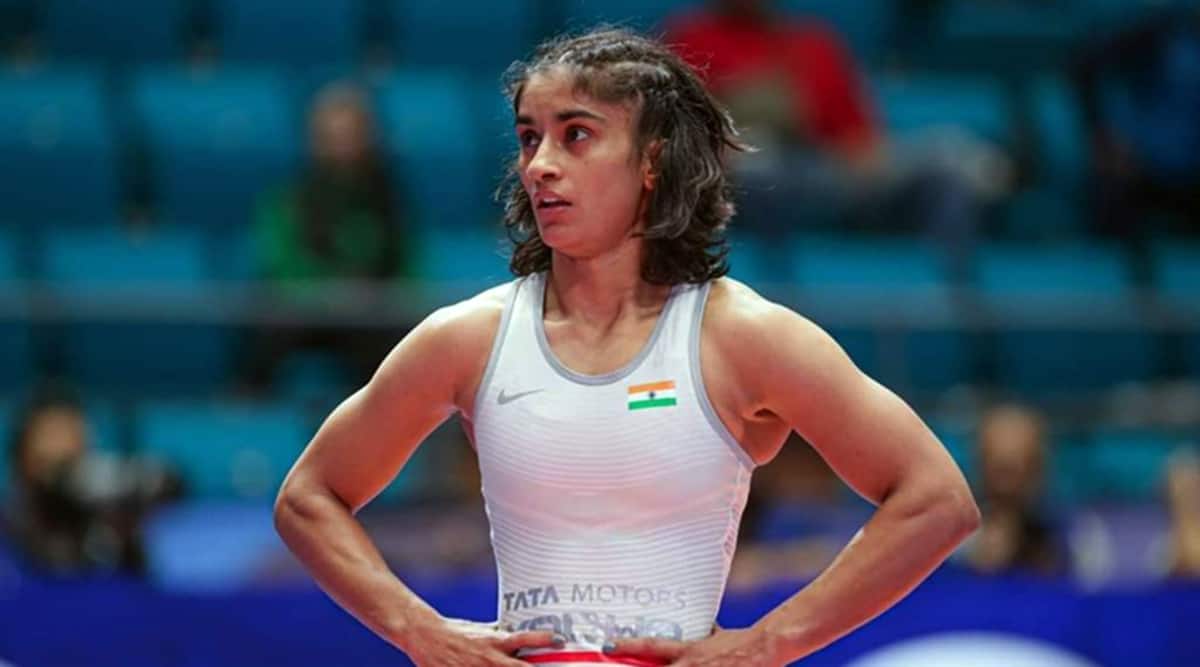 Dominating the proceedings in a depleted field, Olympic-bound star Indian wrestler Vinesh Phogat won her maiden Asian Championship gold medal after she pinned her rival in the summit clash here on Friday.

There was no stopping Vinesh in the absence of the Chinese and Japanese rivals as she cruised to the title without losing a point in the 53kg category.

Vinesh has notched up seven podium finishes at the Asian meet over the years, including three silver medals before this edition.

Earlier in the day, she won by technical superiority against Mongolia’s Otgonjargal Ganbaatar and Taipei’s Meng Hsuan Hsieh while an injured Hyunyoung Oh from Korea did not turn up for the semifinal.

Vinesh, who had won a bronze in the Delhi edition of the Continental championship last year, moved 6-0 up in the final and finished the bout in style by pinning her rival in the first period itself.

Continuing her impressive rise, Anshu, who booked an Olympic quota for herself only few days back at the same venue, reached the summit clash with ease in 57kg.

The 19-year-old won her first two bouts by technical superiority against Uzbekistan’s Sevara Eshmuratova and Kyrgyzstan’s Nazira Marsbek Kyzy to reach the semifinal.

Up against Mongolia’s Battsetseg Altantsetseg, she was leading 9-1 when the referee awarded a ‘victory by caution’ to the Indian. The Mongolian was cautioned thrice.

Also reaching the final was Sakshi Malik, who is competing in 65kg, having missed her claim in her pet 62kg category.

Competing much better than she was in the trials, the Rio Games bronze medallist won her first two bouts by technical superiority and was leading 3-0 against Hanbit Lee when the Korean suffered a knee injury and opted out of the contest.

Also doing well was Divya Kakran, who is competing in the 72kg category. She stunned reigning Asian Champion Zhamila Bakbergenova from Kazakhstan 8-5 en route the third round.