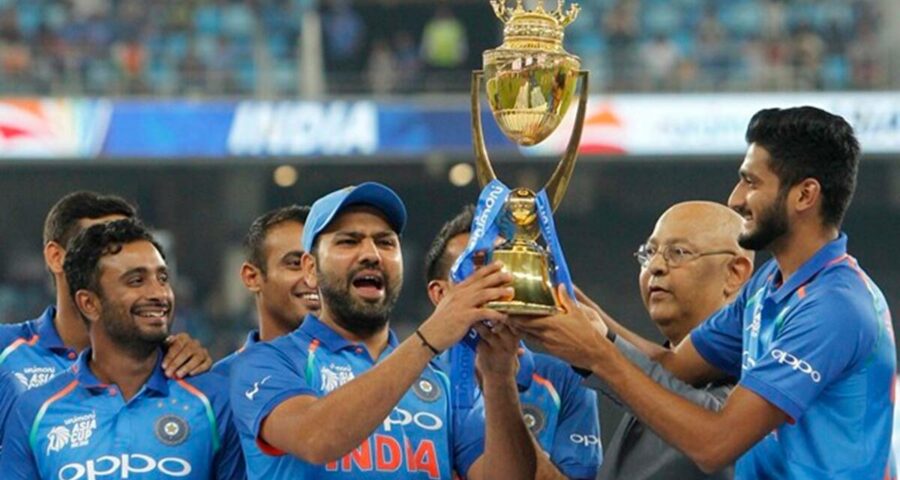 Sri Lanka are still set to host a second string India team for a six-match white ball series in July. The 2021 Asia Cup, which was shifted from Pakistan to Sri Lanka, was on Wednesday called off due to rising COVID-19 cases in the island nation.

The Asia Cup, which was last held in 2018, was scheduled to be held in June but Sri Lanka Cricket CEO Ashley de Silva announced that it will be difficult for them to conduct the tournament.

“Due to the prevailing situation, it will not be possible to play the tournament in June this year,” De Silva told reporters.

The tournament was supposed to be hosted by Pakistan but since India were unlikely to travel there due to political tension between the two nations, it was shifted to Sri Lanka.

With all the teams planning for their FTPs for the next two years, the continental showpiece might only find a slot after the 2023 ICC 50-over World Cup. The Asian Cricket Council headed by BCCI secretary Jay Shah is yet to make a formal announcement.

Due to multiplying cases of COVID-19, Sri Lankan government has put a 10-day ban on international air travel.

Sri Lanka are touring Bangladesh for a limited overs series while they will host a second string India team for a six-match white ball series in July.