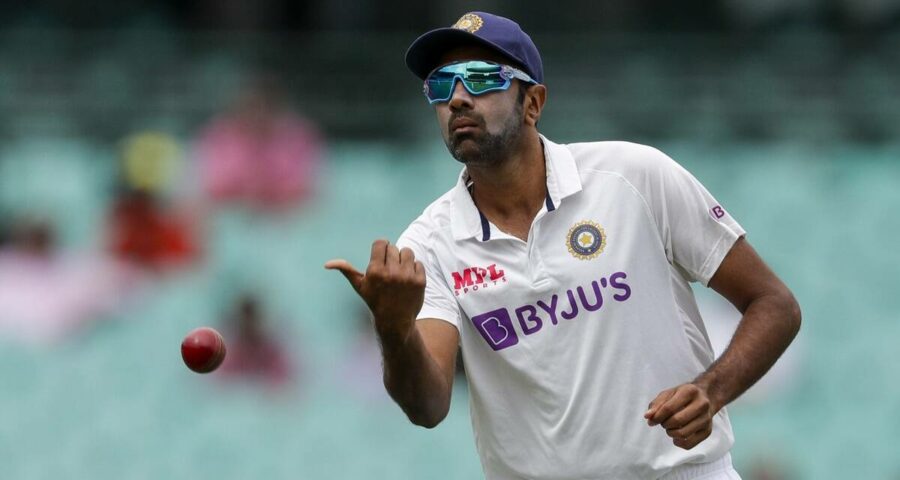 Ravichandran Ashwin cannot be considered to be an all-time cricket great because he has no five-wicket hauls in SENA countries (South Africa, England, New Zealand, Australia), said Sanjay Manjrekar. 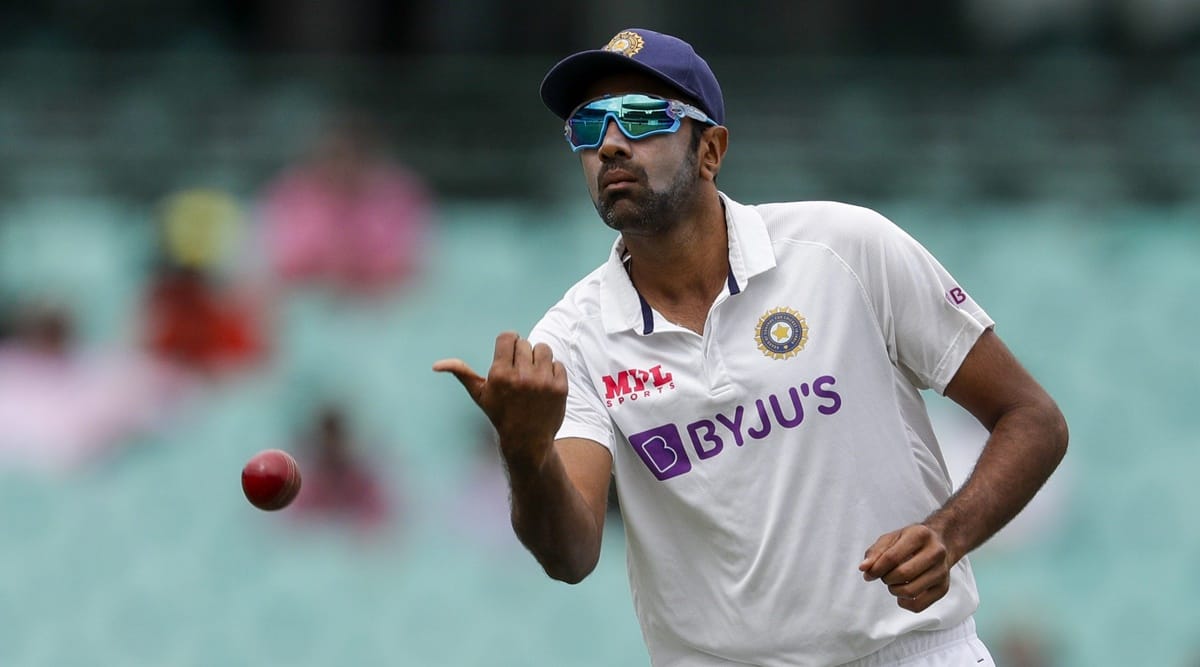 Ravichandran Ashwin, despite his records, is not all all-time great, said former Indian cricketer and commentator Sanjay Manjrekar. Manjrekar said Ashwin does not have five-wicket hauls in SENA (South Africa, England, New Zealand, Australia) countries and that he has been matched by Ravindra Jadeja when running through batting orders when playing in India.

“When people start talking about Ashwin as being one of the all-time greats of the game then I have a few problems. One basic problem I have with Ashwin is that when you look at SENA countries, Ashwin doesn’t have a single five-wicket haul there,” Manjrekar said on ESPNCricinfo show ‘Runorder’.

“And the other thing when you talk about him running through sides on Indian pitches that are suited to his kind of bowling is that in the last four years, Jadeja has matched him with wicket-taking abilities. Then, interestingly, in the last series against England, Axar Patel got more wickets than Ashwin on similar pitches,” added Manjrekar.

Ian Chappell, who was also present, explained that someone like Joel Garner of the West Indies also did something similar — where he would apply the pressure and the wickets would be shared between all the bowlers because of Garner’s pressure.

“How many five-wicket hauls does Joel Garner have? Not many, when you consider how good he was and his record. And why, because he was performing with three other very, very fine players,” Chappell pointed out. Chappell also said Ashwin is a better spinner than Australian Nathan Lyon at the moment.

Ashwin has 409 wickets in 78 Tests at an average of 24.69, including 30 five-wicket hauls in an innings and seven 10-wicket hauls in a Test. Ashwin is the fifth highest wicket-taking spinner in the history of Test cricket. In India, only Kapil Dev, Anil Kumble, and Harbhajan Singh have taken more wickets than Ashwin.

Ashwin is currently world No.2 in the ICC Test rankings for bowlers. He is only nine wickets away from surpassing Harbhajan Singh, who is India’s third-highest wicket-taker, and is 26 wickets away from displacing Kapil Dev from the second position.