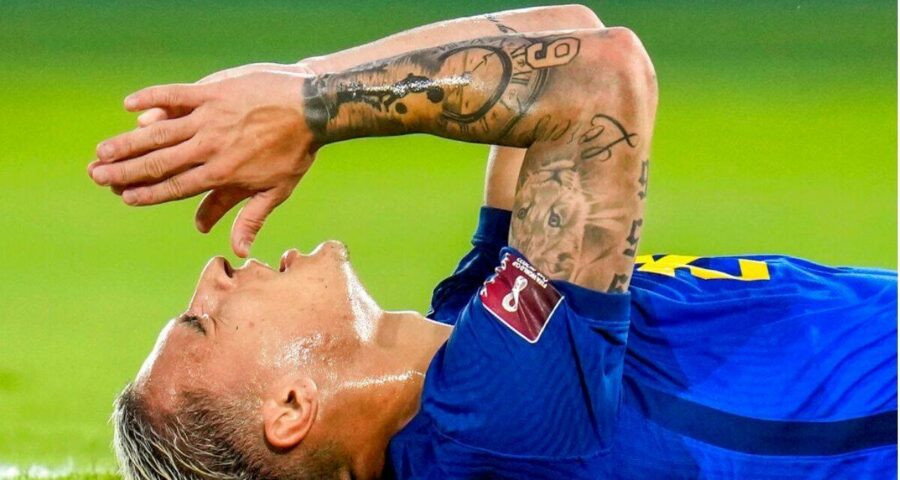 Brazil's tally so far would have been enough to qualify for all World Cups directly since 2002. Lionel Messi was among the scorers as Argentina beat rival Uruguay 3-0, hours after Brazil’s run of consecutive wins in South American World Cup qualifying ended in a 0-0 with Colombia in Barranquilla.

Brazil leads the qualifying competition with 28 points from nine wins and the draw, six points clear of second-place Argentina. The match between Brazil and Argentina was contentiously suspended after seven minutes of play because of COVID-19 protocols. FIFA is yet to decide what to do with the game.

Brazil’s tally so far would have been enough to qualify for all World Cups directly since 2002.

Ecuador remains in third spot with 16 points, marginally ahead of Uruguay based on the number of victories.

Colombia is in fifth place with 15 points. All three have already played 11 matches.

The top four teams earn direct entry to the World Cup in Qatar next year. The fifth-place team can still qualify via an inter-continental playoff. 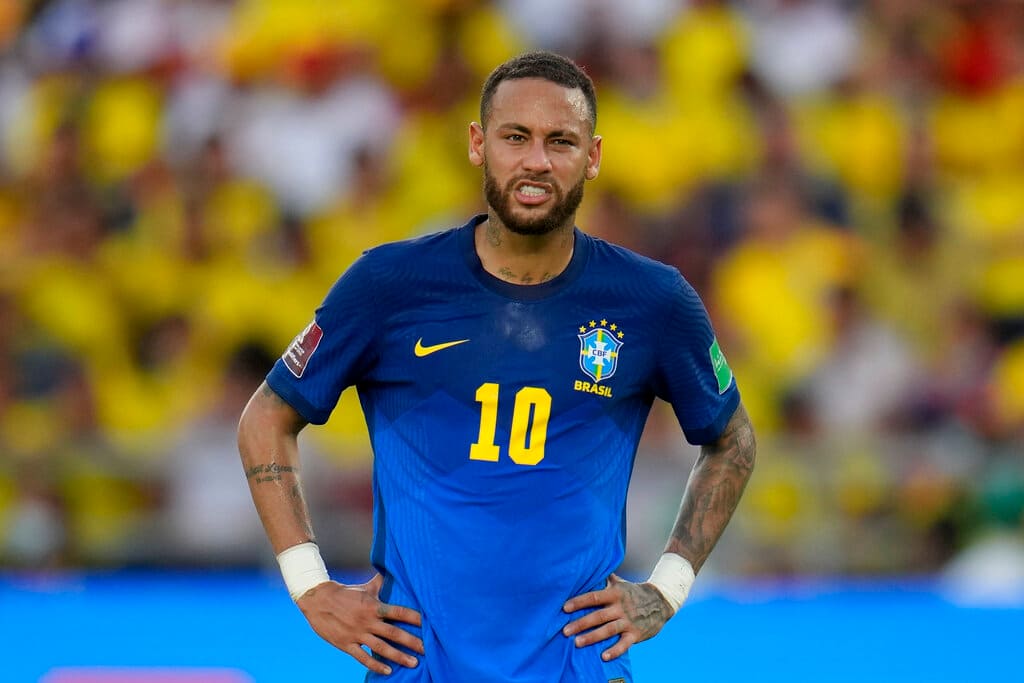 All teams in South American World Cup qualifiers will play again on Thursday.

Messi’s team was preparing for a long, tense night at the Monumental Stadium in Buenos Aires. Uruguay coach Oscar Tabarez selected a back-five to stop Argentina’s powerful offense and his team created most of the best early opportunities, with Luis Suerez hitting the post once and forcing goalkeeper Emiliano Martinez to make two great saves.

But then a stroke of luck helped Argentina in the 38th minute. Messi gave an overhead pass in an attempt to assist Nico Gonzalez, who failed to touch it. But the ball gently and unexpectedly passed by goalkeeper Fernando Muslera, into the right corner. 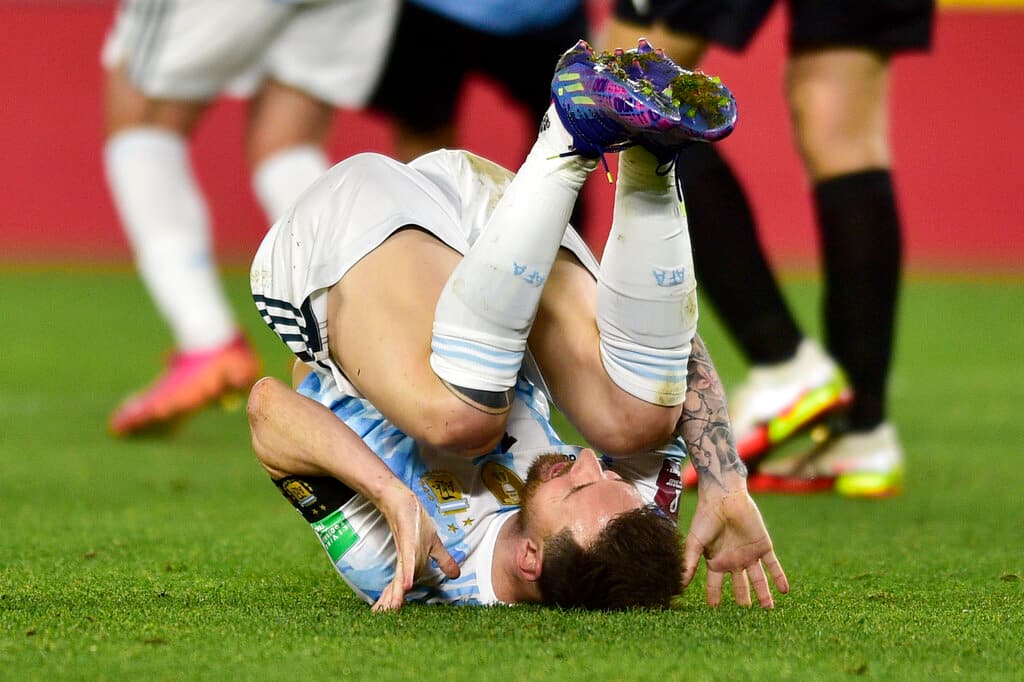 Luck once more was on the Argentinian side in the 44th. A series of passing mistakes by both teams gave a clear opportunity to Lautaro Martinez on the edge of the box. Lautaro failed to hit it cleanly, but it was enough to move the ball in the path of a Rodrigo de Paul.

The second half started with Uruguay trying to charge up front with substitutes Edinson Cavani and Darwin Nu�ez, but once again it was Argentina which scored. Messi found De Paul on the right flank, and the midfielder sent a low cross into the penalti box. Lautaro Martinez scored from close range.

Argentina’s next challenge will be against Peru. Uruguay will travel to Brazil.

It was Brazil’s first draw after nine wins in completed matches in the tournament its superclasico with Argentina last month was suspended.

Brazil had the best opportunities of the encounter and forced Colombia goalkeeper David Ospina to make three key saves. The most important was in the 84th minute in a close range finish by substitute Antony.

Neymar returned to the Selecao after a suspension, but was off pace, missing several passes and running with apparent difficulty. He left the pitch immediately after the final whistle. Brazil coach Tite said in a news conference too much is expected from his star player all of the time.

“He is a special player, we know it. And he was also well marked, sometimes by two players.”

Tite tested out lineup or formation changes, as he promised. His defensive midfield was Fabinho and Fred for the first time. He also used wingers Raphinha and Antony in the second half, following their impressive performances in the 3-1 win at Venezuela.

Colombia coach Reinaldo Rueda said his team did well despite the absence of suspended Juan Guillermo Cuadrado. After draws against Uruguay and Brazil, Colombia can see sixth-placed Paraguay get closer in the table.

“This match gives us optimism about what is coming,” Rueda said.

“Brazil is a very tough team, they had won all their matches in qualifiers. So from this angle it was very positive what Colombia did today.”

Colombia’s next match will also be at home against Ecuador.

Also on Sunday, third place Ecuador lost 2-1 at Venezuela and frustrated fans who were hoping to get closer to a World Cup spot.

Enner Valencia opened the scoring for the visitors from the spot in the 37th, but Venezuela turned its fortunes with goals by Darwin Machis late in the first half and Eduard Bello in the 64th.

Ecuador remains on 16 points and last-place Venezuela has seven.

Bolivia frustrated Peru with a 1-0 win at La Paz. Ramiro Vaca scored the only goal of the encounter in the 85th minute. Peru remained on 11 points and Bolivia improve to nine points in the standings.