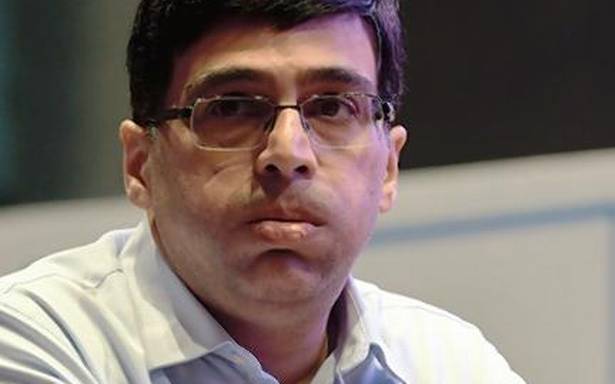 In a fascinating battle between two former World champions fought over four games in a brand new format of chess, Viswanathan Anand defeated Vladimir Kramnik to win the Sparkassen Trophy at Dortmund on Sunday.

Anand needed only a draw in the final game of the No-Castling Chess event, and he got it in 40 moves.

It was once again an English Opening — all the three previous games had also begun thus — with Anand having the black pieces.

The Russian, who started the day 1-2 down, had to win the game if he wanted to stop his old rival from claiming the trophy.

Kramnik, who conceived this variant of chess with the intention of making the game less predictable and more dynamic, however, was forced to draw the game by giving perpetual checks. Anand was just one move away from putting a second queen on the board.