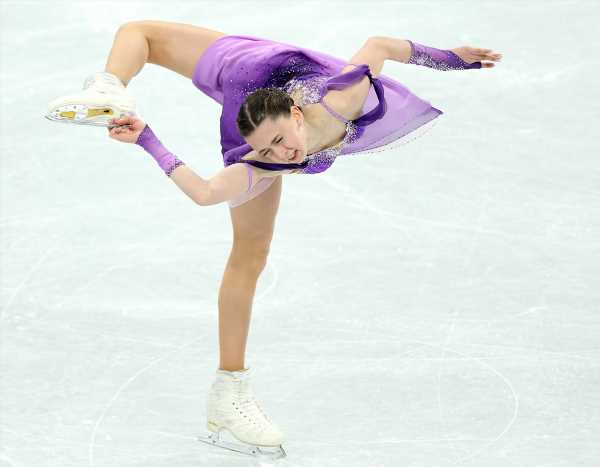 Six facts about Russian figure skater Kamila Valieva, who has failed a test for a banned substance, the International Testing Agency (ITA) said on Friday.

The 15-year-old’s future at the Beijing Olympics will be decided before her next event on Tuesday. 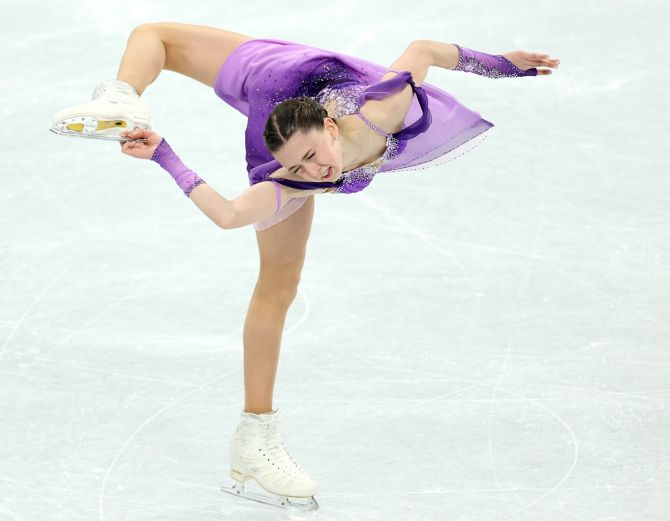 * Born in Kazan of Tartar heritage, Valieva was virtually unknown a few months ago but burst onto the international figure skating scene this season, her debut as a senior.

* Valieva trains in Moscow under Eteri Tutberidze, known for raising young skaters with an unmatched ability to perform intricate elements. Tutberidze also coaches Anna Shcherbakova and Alexandra Trusova, with whom Valieva had been expected to sweep the podium in the women’s singles competition in Beijing.

* Valieva holds the women’s world record in the short programme, free skating and for a total score of 272.71.

* She also won the Skate Canada title, the second of the International Skating Union’s (ISU) Grand Prix series, in October with a more than 30-point lead over the runner-up.

* With her awe-inspiring, pristine skating style, Valieva this week became the first woman to land the quadruple jump at the Olympics. She had previously landed the quadruple toeloop and quadruple Salchow jumps in other competitions.

* Valieva led the Russian Olympic Committee (ROC) to victory in the team event at the Beijing Games this week, easily finishing top in the short programme and free skate.