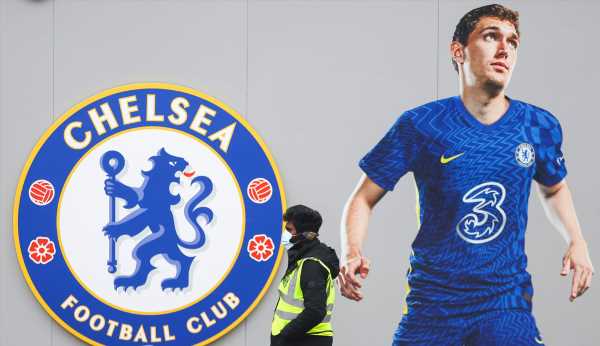 Following is the process for the takeover of Chelsea Football Club after the English Premier League side said a consortium, led by Los Angeles Dodgers part-owner Todd Boehly and backed by Clearlake Capital, had won the bid to acquire the club.

The Clearlake-Boehly consortium, which was selected by New York bank Raine as Chelsea’s preferred bidder last week, will sign a binding agreement to acquire the club.

Chelsea’s Russian owner, Roman Abramovich, cleared the path for the takeover on Thursday after he dismissed reports that he wanted the repayment of a loan to the club, reportedly worth 1.5 billion pounds ($1.85 billion).

Abramovich put Chelsea up for sale after Russia’s February 24 invasion of Ukraine but before Britain imposed sanctions on the oligarch, effectively giving the government control of the club.

The British government will issue a special license for any sale after receiving satisfactory evidence that Abramovich will not make any financial gain from the deal.

After receiving the licence, the consortium will need to pass the Premier League’s Owners’ and Directors’ Test before completing a takeover.

The test outlines requirements that would prohibit an individual from becoming an owner or director of a club.

These include criminal convictions for a wide range of offences, a ban by a sporting or professional body, or breaches of certain football regulations such as match-fixing.

In March, Chelsea were issued a special government licence which allowed some exemptions to the asset freeze restrictions, in order to allow the club to fulfil their fixtures.

Chelsea need the sale to be completed by May 31, when the licence expires.