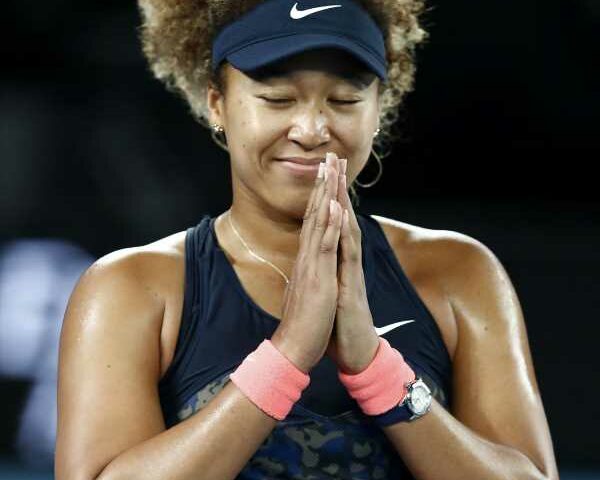 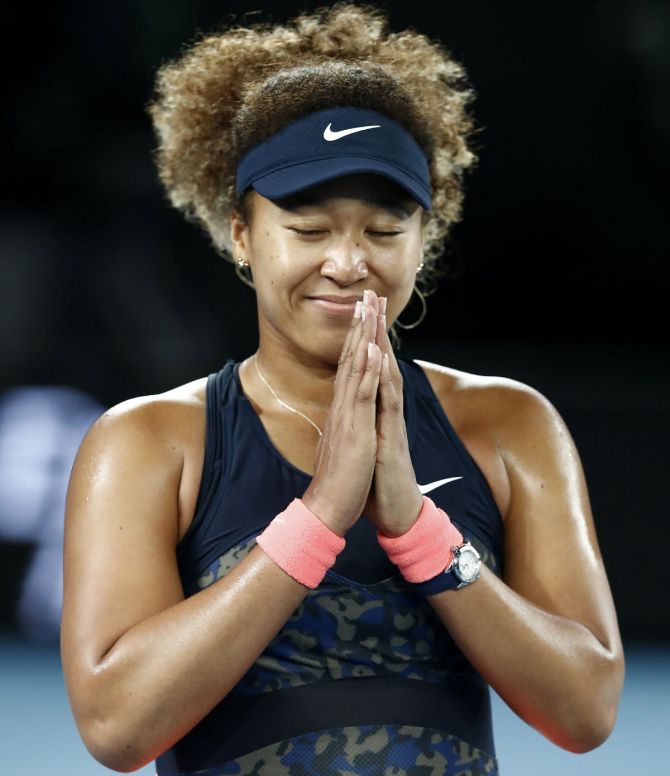 * Moved to New York when she was three years old and turned professional in 2013 aged 15.

* Played in the main draw of a WTA event for the first time at Stanford in 2014. Beat Sam Stosur in the first round before losing to Andrea Petkovic.

* Made her Grand Slam debut as a qualifier at the Australian Open in 2016, beating Elina Svitolina in the second round before losing to Victoria Azarenka.

* Named 2016 WTA “Newcomer of the Year” after making third-round appearances at three Grand Slams and reaching her first WTA final.

* Beat Serena Williams in the 2018 US Open final to claim her maiden Grand Slam title and finished the year ranked fifth in the world.

* Beat Petra Kvitova in the 2019 Australian Open final to become the first player since Jennifer Capriati in 2001 to win the next Grand Slam after her maiden major.

* Beat Azarenka to win her second US Open title in 2020. Osaka turned up for each of her seven matches wearing a face mask carrying the name of a Black American to highlight racial injustice in the US.