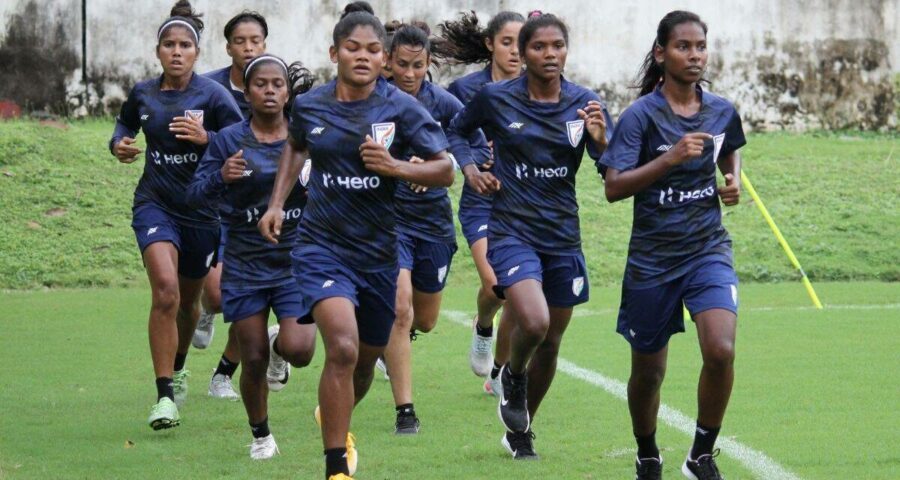 Coming off a 5-0 domination of Bahrain in their previous outing on Sunday, India will enter the match with some confidence and look to build on that big win. 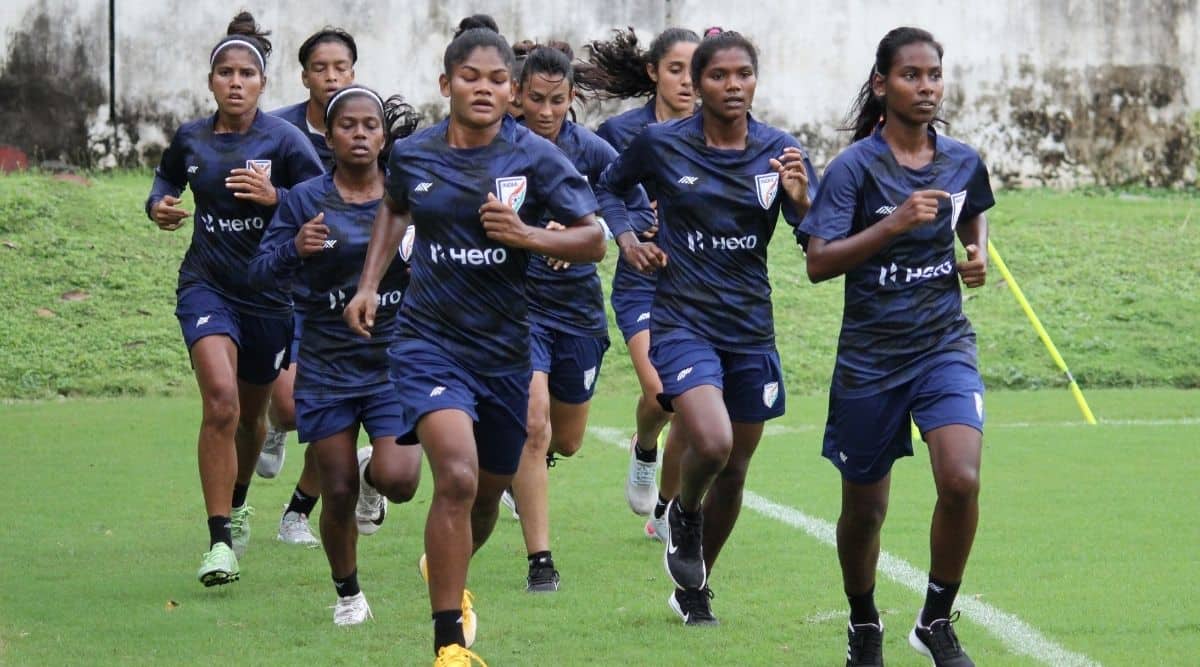 The Indian women’s football team will face its toughest test of the ongoing exposure tour when the side takes on a higher ranked Chinese Taipei in an international friendly here on Wednesday.

Coming off a 5-0 domination of Bahrain in their previous outing on Sunday, India will enter the match with some confidence and look to build on that big win.

The players have had a good start under new head coach Thomas Dennerby, with two victories against UAE and Bahrain.

On the eve of the clash, Dennerby said, “The games till now have shown us what we need to work on going forward. The game against Chinese Taipei will be our toughest test so far on this tour. But we are ready for that.”

He continued, “I expect an attacking game from Chinese Taipei, which means our defence will be under more pressure. However, it also means that we will have more space to attack in behind their defence, which makes it an interesting encounter.”

There is evidence of a change in style for the Indian team under Dennerby so far. He seems to be emphasising on possession-based football.

“While defending, we tend to play with a zonal defence now. The girls are starting to understand what I want them to do in the defensive phase of the game,” he said.

“In the attacking phase, we have changed our style of play, trying to play short passes and build out from the back.

“Starting from the goalkeeper through to the attackers, we try to play a short passing game. The quality of the game also becomes better with this,” Dennerby stated.

Besides the positive result against Bahrain, India had beaten UAE 4-1 and lost to Tunisia 0-1 in Dubai in international friendly matches earlier this month.

The friendly matches are a part of preparations for the AFC Asian Cup, which will be hosted by India in January-February.

Before the victory against 100th ranked UAE on October 2, the Indians were winless in the five previous matches this year, though all of them were against higher ranked European sides.