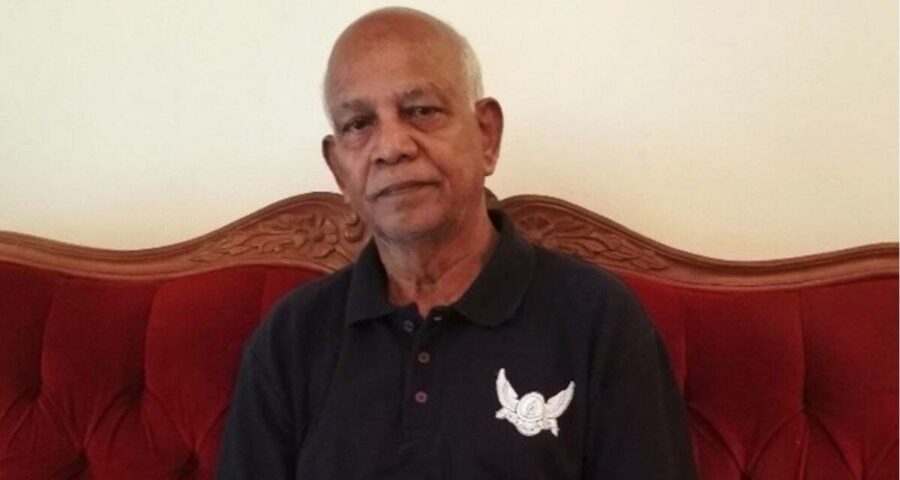 Franco was a part of the 1960 Rome Olympics squad but didn't get a game. However, he was an integral part of the 1962 Asian Games gold winning team in Jakarta. Franco died on Monday in Goa. He was 84.

One of India’s finest mid-fielders, Franco was a part of Indian football’s golden era between 1960-64.

“On behalf of the AFC and the Asian football family, please accept my deepest condolences and sympathies on the passing of Fortunato Franco,” Shaikh Salman said in a letter to All India Football Federation President Praful Patel.

“He was a true legend of the game, whose valuable contributions formed the cornerstone of Indian football and served as an inspiration to so many of today’s generation of players and fans. We have lost a remarkable icon and will forever cherish his passion and dedication towards Indian and Asian football.”

Franco was a part of the 1960 Rome Olympics squad but didn’t get a game. However, he was an integral part of the 1962 Asian Games gold winning team in Jakarta.

He made 26 appearances for India, including the 1964 Asian Cup, where India finished runners-up, and silver and bronze medal winning sides of 1964 and 1965 Merdeka Cup.

But his best performance was in the 1962 Asian Games where Indian football witnessed its finest hour, beating South Korea 2-1 in the final in Jakarta in front of 100,000 people.