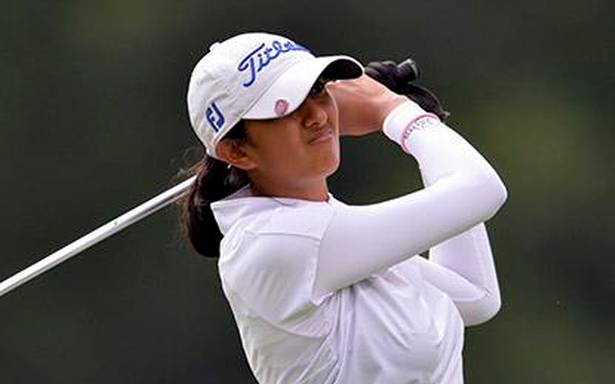 Golfer Aditi Ashok booked her spot in the Tokyo Olympics, it was announced on Tuesday. Aditi sealed her second consecutive Olympic appearance by qualifying in 45th place in the women’s final Olympic golf rankings.

A three-time winner on the Ladies European Tour (LET), Aditi finished 41st at Rio. The 23-year-old turned professional in 2016. A year later, she became the first from India to compete in the prestigious Ladies Professional Golf Association (LPGA) Tour.