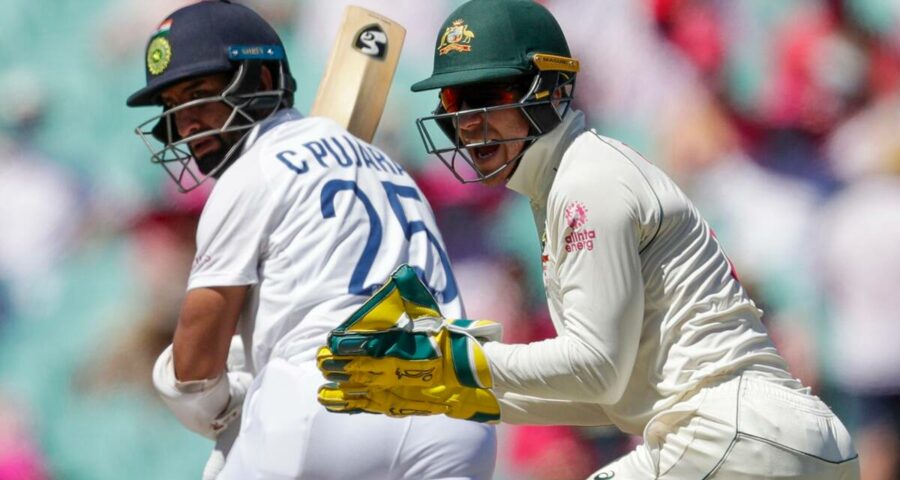 After the SCG Test, Australia Test captain Tim Paine was severely criticised for his behaviour on the field.

Australia captain Tim Paine had apologised for his on-field behaviour on the 22-yards during the final day of the SCG Test. As the Indians defied the odds to bat out time, Paine went overboard with his aggressive nature. After the match, Paine expressed regret and even said that he made himself look like a fool.

Thus, former Aussie captain, Greg Chappell penned down an open letter for Paine in the Sydney Morning Herald and reminded the wicketkeeper about the honour to represent the country and the privilege that it brings along with it.

I hope this finds you well.

As the 40th anniversary of the underarm incident at the MCG looms, I have considerable sympathy for your recent travails, post the Sydney Test.

I am most grateful that social media was not around in my day.

One thing that I learnt from my experience is that the Australian sporting community demands high standards of its players – particularly, the captain. My transgression was not of the playing conditions prevalent, but, against the spirit of the game.

Indulge me for this long-winded explanation:

There was a lot going on around the team at the time and without much support, I was involved in a host of off-field discussions around such matters as scheduling, touring, and even conditions of the MCG pitch – which had been sub-par for three to four seasons.

All of these things contributed to my frustration and anger, which overflowed in the latter stages of that game, leading to my momentary folly.

But, none of them is an excuse for what happened.

Never having considered anything like this before, I was not prepared for the ferocity of the backlash, following my spur-of-the moment brain fade.

My first indication was when a young girl, who had jumped the fence with thousands of other youngsters to rush out to the middle at the end of the game, came up beside me and tugged on my sleeve as I jogged towards the players gate. I looked down at her and she said, “You cheated”.

I knew then that this was going to be big. When the New Zealand Prime Minister joined the melee, it dawned on me that the implications were much broader than just the game of cricket.

The fact that people still have strong feelings about my action, 40 years later, should be a lesson to us all. What I failed to do on that day was to maintain my equilibrium and equanimity in the face of changing and challenging circumstances. Had I been able to take a step back from the issues swirling around me at the time, I might have made a different decision.

What I didn’t appreciate then, was that my decision set off a chain reaction that still pokes it’s head to this day. It affected my brother, my teammates, opponents in that match, the rest of my family, the game and possibly the standing of our country in the eyes of the rest of the cricketing world.

Sustain one’s poise It is always an honour to represent the country: it is a huge privilege to be invited to be the captain. Along with that privilege comes great responsibility. The Australian captain is scrutinised more than almost anyone else in this country, because sport, especially cricket, has been an integral part of the fabric of our community for 143 years.

We are rightly proud of our sporting success during that time, but with that comes a requirement to set and maintain high standards.

Yes, my long and painful recounting of the above history lesson has a point:

The captain is expected to uphold the highest standards, through his actions and restraint even under extreme pressure.

I failed to do this 40 years ago and I urge you to bear this in mind for the future.

The events of the last Test match must have been frustrating, and the pressure of back-to-back Test matches is more challenging than any other sport demands of its participants. It is important to sustain one’s poise and perspective at all times.

Abuse is not acceptable in any workplace and talk, in my opinion, is cheap. It does not show one’s strength. Rather, it displays a weakness of character.

I urge you to impress on the team to let the bat and ball do the talking and set better examples to millions of impressionable little boys and girls, lest they start imitating the worst instincts and actions of their sporting heroes.

This will be the greatest legacy that you can leave. Best wishes for the Brisbane Test.