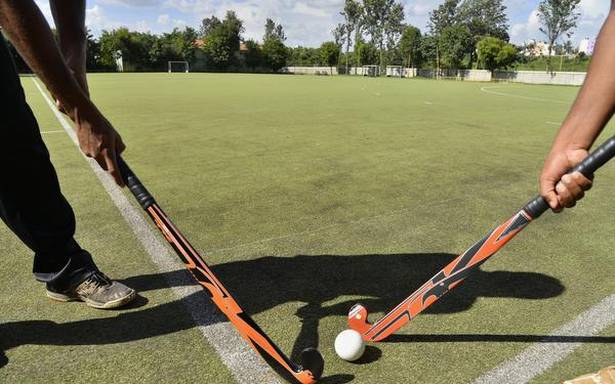 After a two-week break following their Argentina tour, the core group assembled at the Sports Authority of India, Bengaluru campus.

Hockey India on February 14 announced its 25-member core probable group for the senior women’s national coaching camp as part of the team’s preparations for the Tokyo Olympics.

After a two-week break following their Argentina tour, the core group assembled at the Sports Authority of India, Bengaluru campus and will undergo mandatory quarantine.

In January, the 25-member core group had set out on their first tour in over 12 months. Despite not registering a win in Argentina, chief coach Sjoerd Marjine was happy with the effort put in by his team against the world number two side.

Marjine said, “Considering this was our first tour after a year-long break due to the pandemic, I am quite pleased with the way the team performed. We improved match-by-match and this is a positive step in our preparations for the Olympic Games.” The 25-member probable list includes goalkeepers Savita, Rajani Etimarpu and Bichu Devi Kharibam.

“While we are in quarantine, we will make use of this time to analyse in detail every single match we played in Argentina. Each player will be tasked with an assignment to present to the team the areas they need to improve upon,” Marjine said.

“What I am particularly happy about with this team is that they are vocal about the changes they want to make in their performance. They accept criticism and are able to move on with determination to improve.” The national coaching camp concludes on April 7.