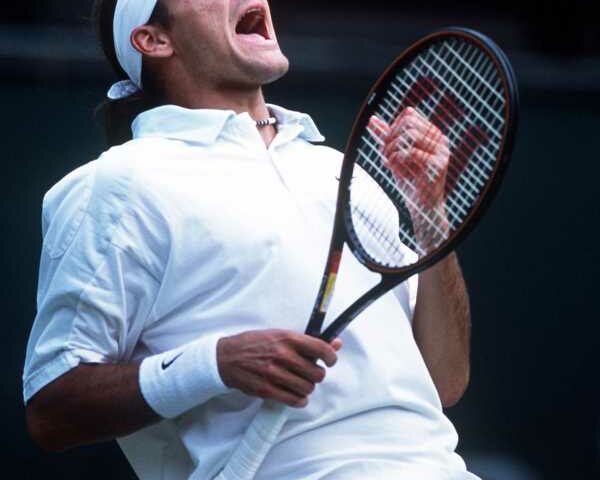 Roger Federer said he will retire from competitive tennis following next week’s Laver Cup in London.

A look at the 10 landmark matches from the 20-times Grand Slam champion’s career: Federer thrashed Australian Lleyton Hewitt 6-0, 7-6(3), 6-0 in the final for his first US Open title. His victory at Flushing Meadows came after triumphs at the Australian Open and Wimbledon, making him the first man since Mats Wilander in 1988 to win three majors in a season. 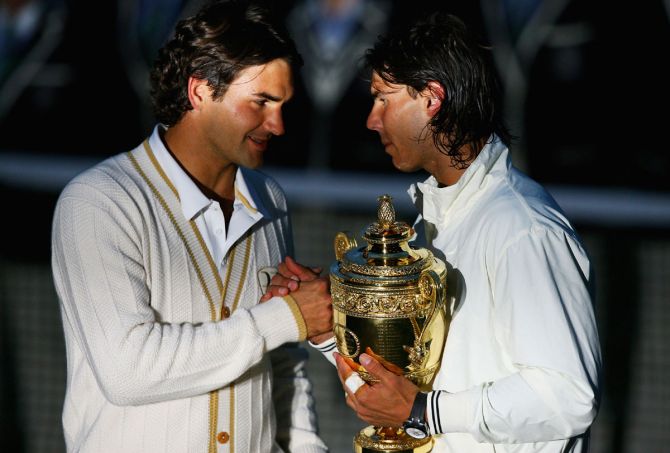 There were two rain interruptions and the contest finished in fading light, bringing to an end Federer’s streak of 65 straight wins at Wimbledon and his hopes of surpassing Bjorn Borg’s five consecutive titles. 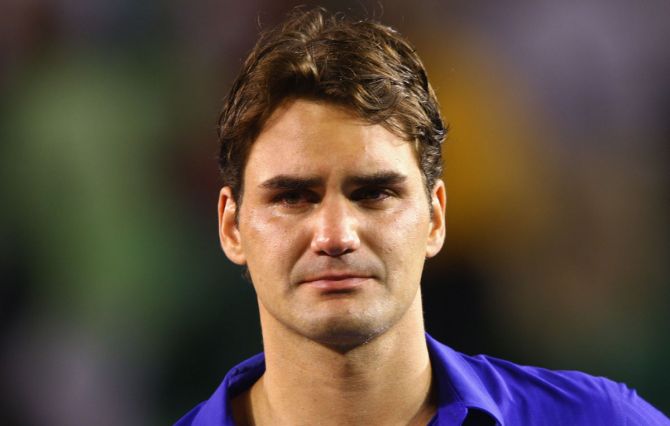 Nadal denied Federer a record-equalling 14th Grand Slam singles crown at the Australian Open with a 7-5, 3-6, 7-6(3), 3-6, 6-2 victory in a pulsating final on the blue hardcourt in Melbourne. Federer lifted the trophy at Roland Garros for the first time after defeating Robin Soderling 6-1, 7-6(1), 6-4. The Swiss had lost three consecutive finals to Nadal at the claycourt Grand Slam before facing Soderling, who had helpfully ousted the Spaniard in the fourth round.

With the win, Federer completed the career Grand Slam and equalled Sampras’s record of 14 major crowns. Federer was denied a record eighth Wimbledon title when Djokovic defeated him 6-7(7), 6-4, 7-6(4), 5-7, 6-4 in a gripping final at the All England Club. In a stirring fightback, the Swiss forced a fifth set after trailing 5-2 in the fourth, but could not make it count in the end. At 35, Federer became the oldest player to claim a major title since Australia’s Ken Rosewall won at Melbourne Park in 1972 at the age of 37. He became only the fourth player after Margaret Court, Serena Williams and Steffi Graf to win 20 or more Grand Slam singles titles, while also equalling Rod Laver’s record of four majors after the age of 30.