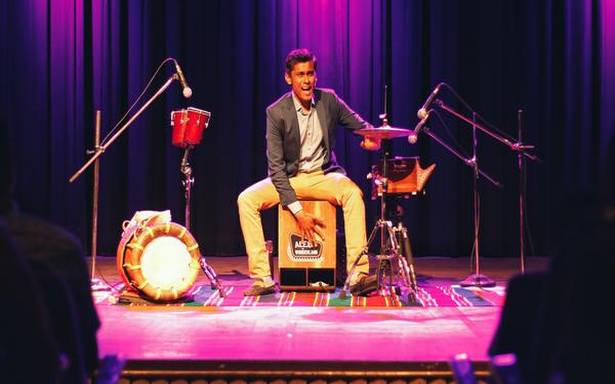 Alexander Babu is a popular stand-up comedian in Chennai. A former software engineer, he wears multiple hats: yoga teacher, musician, theatre artiste and motivational speaker. His first solo show ‘Alex in Wonderland’ combined humour and music and was a superhit, running for over 100 shows.

The Hindu decided to play a musical game with him. We gave him three Carnatic ragas and asked his interpretation of them with examples of film song.