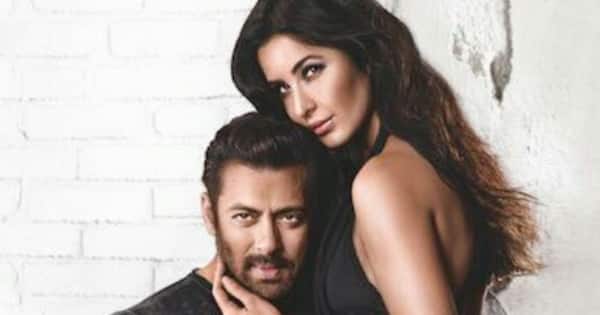 Salman Khan and Katrina Kaif’s Tiger franchise is one of the most loved films in the country. A couple of months ago, reports stated that Salman and Katrina have begun working on Tiger 3. The shoot came to a halt in April as the second wave of coronavirus hit the country and a new lockdown phase was initiated. But now, here’s some exciting news for all Tiger franchise fans. As per a report in Mid-Day, Aditya Chopra has given his nod to go ahead with the shooting of the big-budget spy thriller. The report states that the crew can resume work from 23rd July onwards. Yes, you read that right.

The daily stated that Aditya Chopra is relieved that the entire crew of Tiger 3 has had at least one dosage of the vaccine. Furthermore, the reports state that only the lead cast will be resuming the shoot in the initial days. A source close to the development of the same told the portal, “Of the cast, only the leads will report to the set for the first few days. Maneesh sir wants to film a few dramatic sequences with them.” It is said to be a two-week schedule.

A couple of weeks ago when the cyclone Tauktae had hit the country, the set of Tiger 3 was partially destroyed. And now, the makers have decided to not re-build the set. “With the situation improving, Aditya and Maneesh are keen to pursue their plan of an international schedule. The team is likely to head out of the country post August 15. While the destinations have yet to be locked, Europe and the Middle East form a part of the narrative. So, they thought it would be wiser to shoot the remaining portions at a market in Dubai,” the source added.

Reportedly, Emraan Hashmi who plays the antagonist in the film will also join to shoot for a pivotal scene.