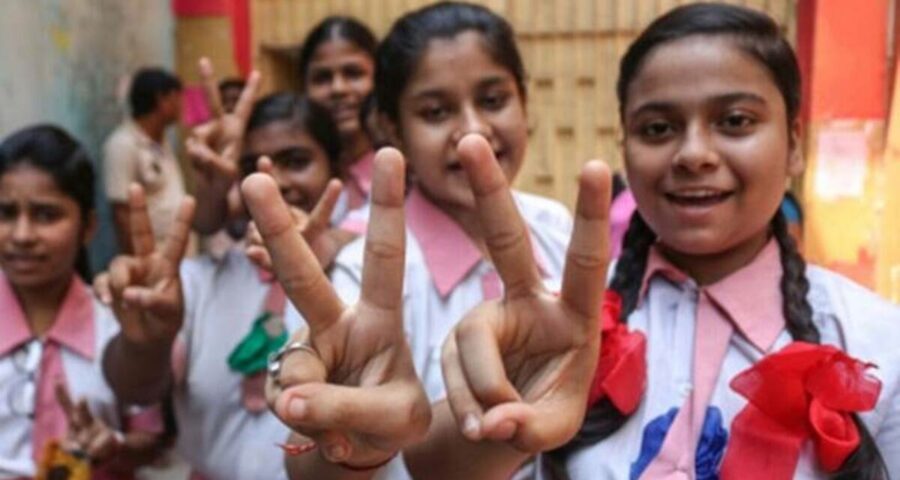 Any candidate who feels unhappy with marks awarded in the current formula would have to appear for a separate examination, which is likely to be held in the first week of September. 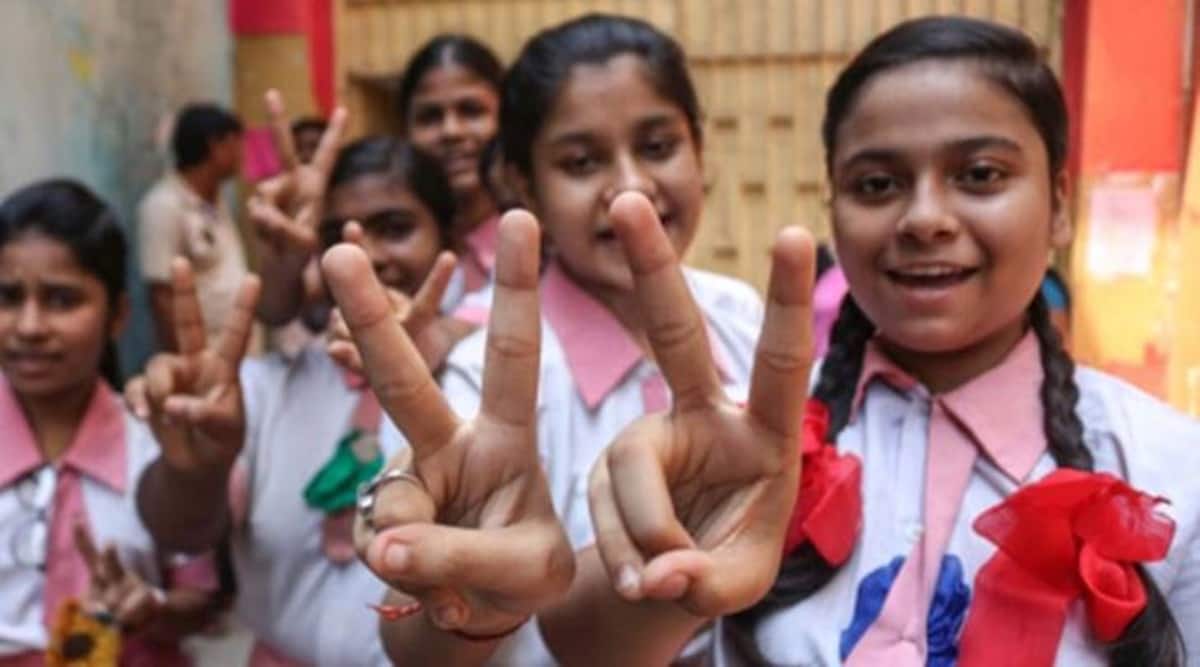 The Tripura Board of Secondary Education (TBSE) will announce class 10 and 12 board examination results based on the provisional formula adopted during COVID-19 pandemic on July 31, board president Dr Bhabatosh Saha said here today.

Speaking to reporters at the TBSE headquarters at Gorkhabasti here this afternoon, Dr Saha said the board is in the last lap of preparations for announcing the board results and the results would be officially announced on Saturday noon.

The board examinations were suspended this year on May 1 and later cancelled on May 16 due to ongoing pandemic situation.

An expert committee was later formed on June 21 comprising statisticians, professors and school teachers on board to formulate a method of awarding marks for this year’s board examination.

“We received marks from all schools according to this formula. However, we found some problems with the marking system; these were later corrected by the expert committee. We shall announce the results on Saturday. Marksheets would be provided at a latter date which we haven’t fixed yet”, the TBSE chief said.

Unlike other years, the state education board would not be publishing any merit list this year. A total of 46,613 candidates registered themselves for the Madhyamik examination this year while 27,205 candidates were registered for their Higher Secondary examinations.

While the board results have covered almost all candidates who registered for the exams this year, 56 candidates including those who applied for improvement. Their results would be announced after a separate examination after COVID pandemic situation returns to normal.

Any candidate who feels unhappy with marks awarded in the current formula would have to appear for a separate examination, which is likely to be held in the first week of September.