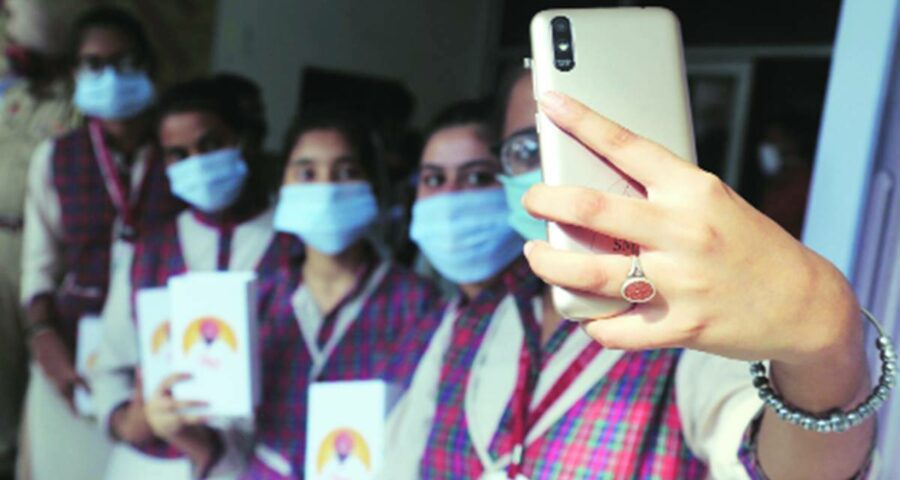 The ASER report also underscored that the likelihood of a household owning a smartphone goes up with the parents' educational level. 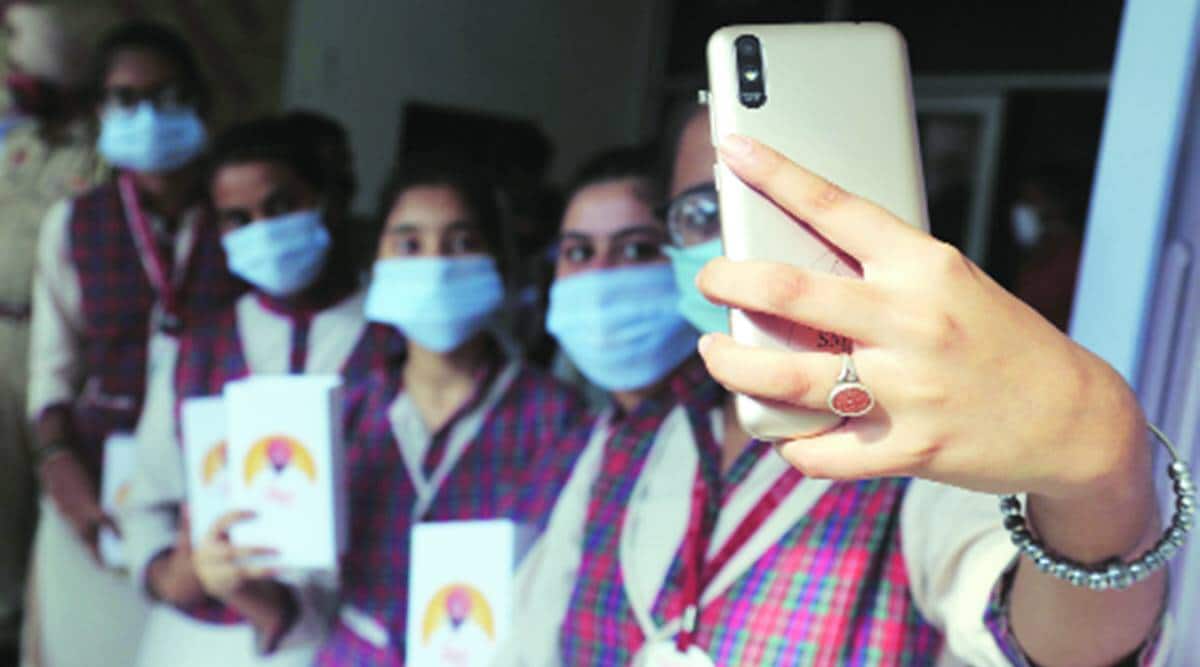 Even as smartphone availability in households across the country has registered a sharp rise since 2018, many states have left Bihar, Uttar Pradesh and West Bengal miles behind, show findings of the Annual Status of Education Report (ASER) survey 2021.

Overall, the availability of smartphones in homes of enrolled students has nearly doubled from 2018 to 2021, from 36.5 per cent to 67.6 per cent. But state-wise numbers show that the rise has been highly uneven, with some states that were laggards catching up with better positioned ones, while a few require further push despite showing some improvement.

For example, in 2018, Himachal Pradesh, Manipur and Nagaland had 58 per cent, 53.4 per cent and 50 per cent households of enrolled students respectively having at least one smartphone. In 2021, the corresponding shares have increased to 95.6, 92.9 and 92.9 per cent respectively. In Kerala, where 80.9 per cent families of students had smartphones even in 2018, the share has further risen to 97.5 per cent.

In contrast, Bihar has reported 54.4 per cent households of surveyed students with smartphones, up from 27.2 per cent in 2018; West Bengal 58.4 per cent as against 26.8 per cent in 2018 and 58.9 per cent in Uttar Pradesh compared to 30.4 per cent in 2018. The findings mirror a recent report of the Union Ministry of Education which showed that the digital divide has hit some states like Bihar disproportionately hard.

The ASER report also underscored that the likelihood of a household owning a smartphone goes up with the parents’ educational level. “In 2021, over 80% of children with parents who had studied at least till Class 9 had a smartphone available at home, as compared to just over 50% of children whose parents had studied till Class 5 or less,” it says, capturing the impact of the pandemic-induced disruptions on the marginalised and economically downtrodden.

But in a sign that even those at a position of disadvantage tried to catch up, numbers show that even among children with parents in the low education category, over a quarter of households had bought a new smartphone for their children’s studies since the lockdown began in March 2020.

Be that as it may, access of children to smartphones in a family was found to be limited across income groups. “Although over two thirds of all enrolled children have a smartphone at home, just over a quarter of these have full access to it for their studies (27%), while close to half have partial access (47%) and the remaining quarter have no access at all (26.1%),” the report states.

Even in terms of access, Bihar, Uttar Pradesh and West Bengal find themselves towards the bottom of the rankings. In Bihar, 53.8 per cent children of households with a smartphone cannot access it, in UP 34.3 per cent and 46.5 per cent in West Bengal.