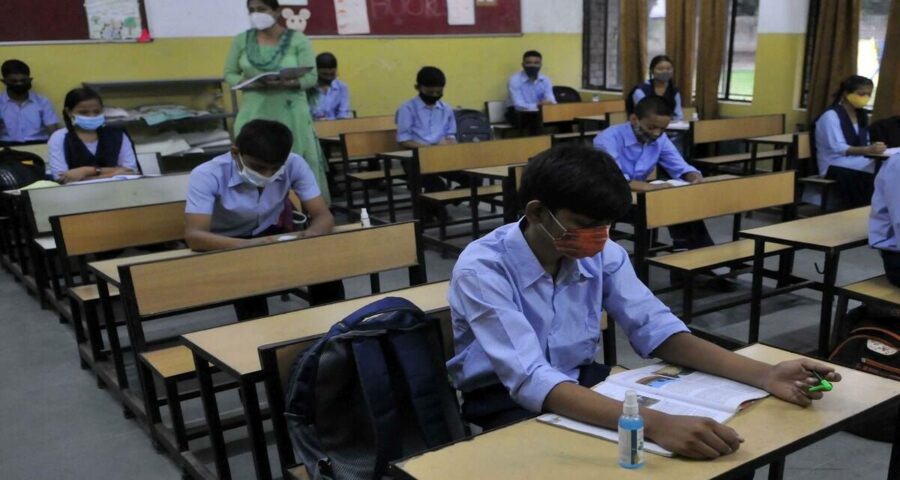 The petition claimed that the proposed current system of offline examination is fraught with bad planning and lack of application of mind which will further adversely prejudice the students. 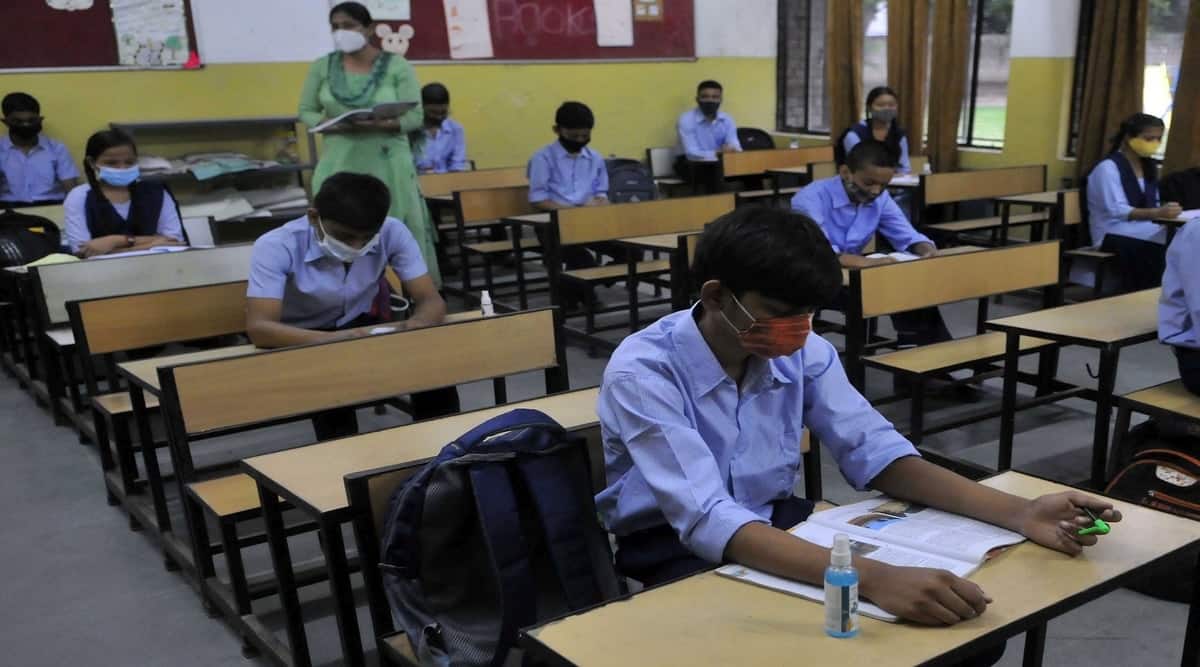 The Supreme Court Monday said it would hear on November 18 a plea seeking directions to the CBSE and the CISCE to issue a revised circular for conducting the ensuing class 10 and 12 board examinations in hybrid mode instead of offline mode only amid the COVID-19 pandemic.

The plea, filed by six students who would be appearing in the ensuing board examinations, came up for hearing before a bench of Justices A M Khanwilkar and C T Ravikumar.

The bench said the plea would be heard along with a pending petition on November 18.

Senior advocate Sanjay Hegde, appearing for the petitioners, told the bench that the matter requires urgent consideration as board examinations would commence from Tuesday.

The bench, which observed that the pending petition was listed for hearing in January next year, took note of the submissions and said it would prepone the hearing on that plea and both the matters would be taken up this week.

When the counsel appearing for the petitioners said the plea pending in the apex court has raised some different issues, the bench said, “We will see that on Thursday (November 18). If the issue is same, it will be heard together”.

The top court granted liberty to the petitioners to serve an advance copy of the plea to the respondents, including the standing counsel for the CBSE.

The bench also heard a separate petition which has raised the issue related to the results in improvement examination conducted by the CBSE.

The court asked the counsel appearing for the petitioners to serve the advance copy of the plea to the standing counsel for the CBSE as well as the central agency and posted the matter for hearing on November 22.

The plea, seeking a hybrid option in the ensuing board examination, has claimed that the entire exercise of the boards in conducting the term one or semester one examinations in offline mode only is patently unreasonable.

As per the date sheet announced by the Central Board of Secondary Education (CBSE), the term one board exams would commence from November 16.

Semester one of the board examination of the Council for the Indian School Certificate Examinations (CISCE) would commence from November 22.

The plea, filed through advocate Sumanth Nookala, said that the ensuing exams be conducted in hybrid mode with an option to choose between offline and online examinations.

“Consent assumes significance as exams directly relate to the mental health of the petitioners requiring a conducive and voluntary atmosphere to ensure a fair assessment. It is common knowledge that the third wave of COVID pandemic is predicted,” it said.

The petition claimed that the proposed current system of offline examination is fraught with bad planning and lack of application of mind which will further adversely prejudice the students.

“Even if the respondents (boards and others) wanted to conduct the examinations on the said dates, it had sufficient time and resources to plan it carefully and consider the concerns raised in the present petition,” it said.