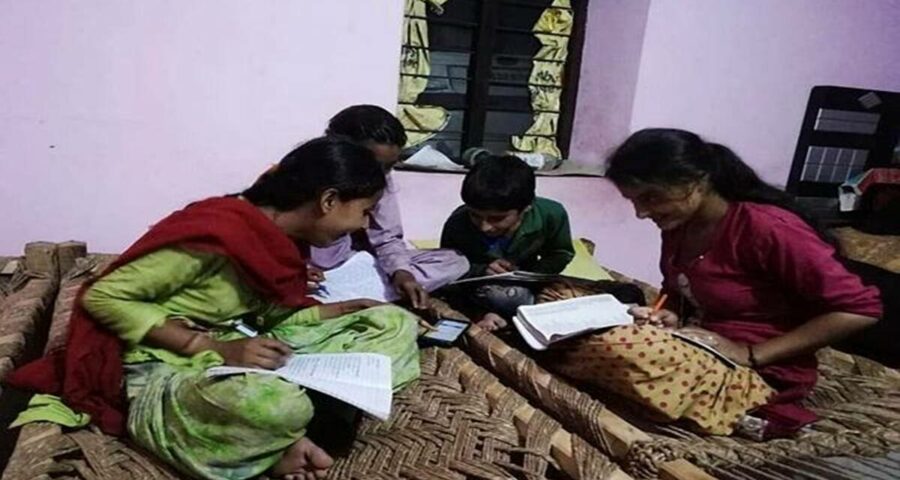 Senior advocate Vikas Singh, appearing for Delhi government, told the bench that additional burden has been put on the state by the high court verdict. We are already spending a lot on the education front, Singh told the bench. The Supreme Court Wednesday stayed the Delhi High Court verdict which directed private unaided as well as government schools like Kendriya Vidyalayas’ to provide gadgets and internet packages to students from economically weaker section (EWS) or disadvantaged group for online classes during the COVID-19 lockdown.

A bench headed by Chief Justice S A Bobde agreed to hear the plea filed by the Delhi government challenging the high court judgement of September 18 last year.

In the meantime, there shall be stay of operation of the impugned order of the high court, the bench, also comprising Justices A S Bopanna and V Ramasubramanian, said in its order.

A division bench of the high court had directed that cost of gadgets and internet package are not a part of tuition fee and have to be provided free of cost to these students by the schools, subject to the right of private unaided schools to claim reimbursement from the state in accordance with provision of the Right of Children to Free and Compulsory Education Act, 2009.

While staying the verdict, the apex court also issued notices to NGO ‘Justice for All’, on whose petition the high court had delivered the judgement, and others on Delhi government’s plea.

Senior advocate Vikas Singh, appearing for Delhi government, told the bench that additional burden has been put on the state by the high court verdict. We are already spending a lot on the education front, Singh told the bench.

The bench, while observing that the apex court had earlier delivered a verdict on a similar issue in a case arising out of Himachal Pradesh, asked Singh to place that judgement before it.

The high court had delivered the judgement on a plea filed by the NGO seeking directions to the Centre and the Delhi government to provide free laptops, tablets or mobile phones to poor students so that they can access classes online during the COVID-19 lockdown.

The high court had said that to separate such students from others in the same class due to non-availability of a gadget or a device would generate “a feeling of inferiority” that may “affect their hearts and minds unlikely ever to be undone”.

It had said if a school decides to voluntarily provide synchronous face-to-face real-time online education as a method of teaching, “they will have to ensure that the students belonging to economically weaker section (EWS) or disadvantaged group (DG) category also have access and are able to avail the same”.

The court had said that, “Segregation in education is a denial of equal protection of the laws under Article 14 of the Constitution and in particular the Right to Education (RTE) Act, 2009.”

“Consequently, intra-class discrimination, especially inter-se 75 per cent fee-paying students viz-a-viz 25 per cent EWS/DG students upsets the level playing field and amounts to discrimination as well as creates a vertical division, digital divide or digital gap or digital apartheid in addition to segregation in a classroom which is violative of RTE Act, 2009 and Articles 14, 20 and 21 of the Constitution,” it had said.

It had said the committee shall also frame standard operating procedures (SOPs) for identifying the standard of the equipment and internet package to be supplied to the poor and disadvantaged students.