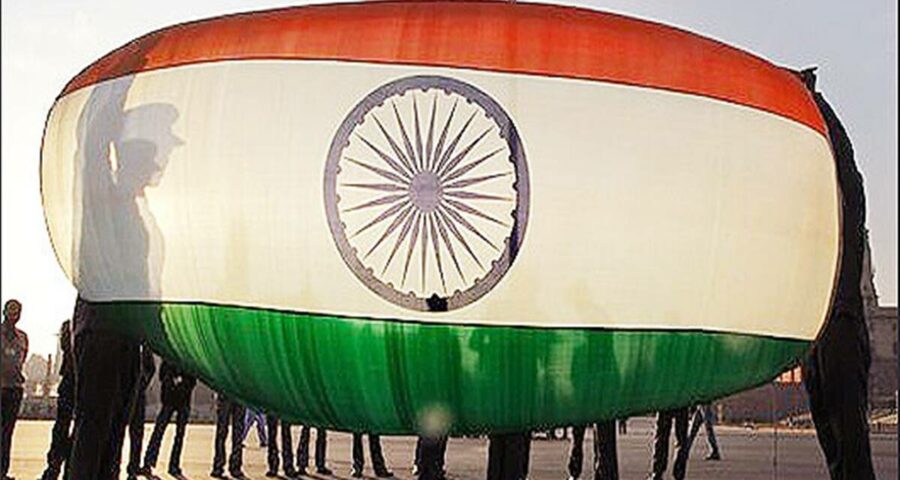 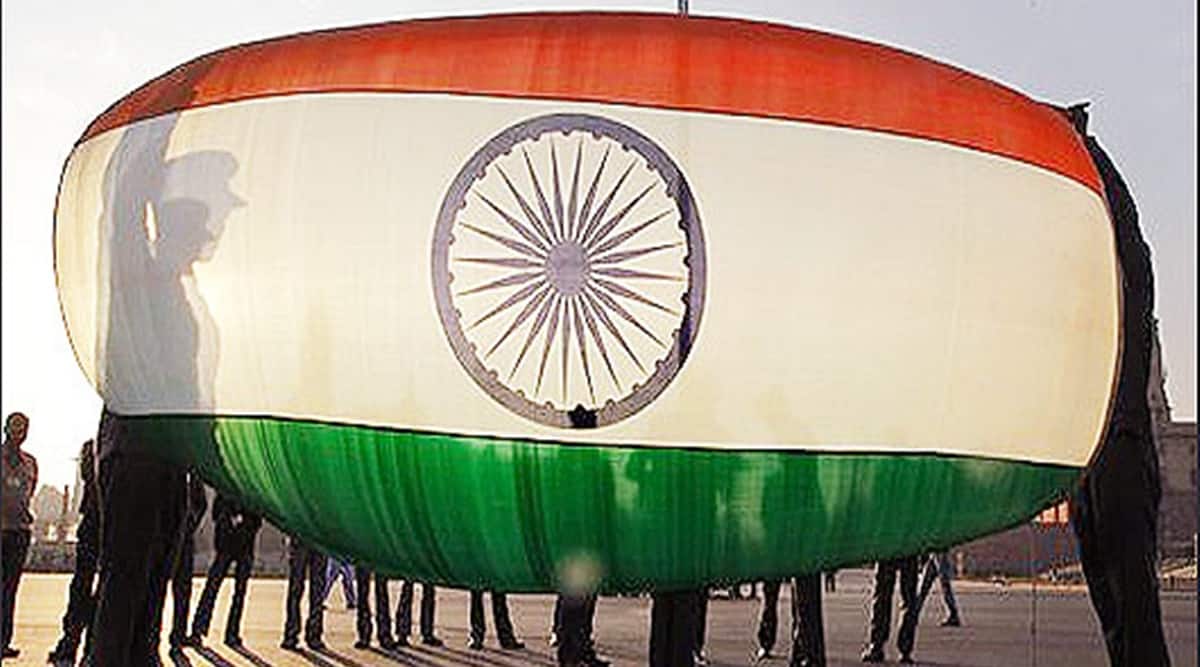 Republic Day 2021: Republic Day is celebrated every year in India on January 26, 1950 to commemorate the date on which the Constitution of India came into effect and the country became a republic.

India became independent on August 15, 1947 — but it was not a date that India had chosen for itself, rather it was thrust upon by Lord Louis Mountbatten, as it marked the second anniversary of Japan’s submission to allied powers after World War II.

While India became independent from British Raj following the Indian Independence movement, it didn’t have a constitution of its own. Indian laws were based on a modified version of the British established, Government of India Act 1935.

Two weeks later, a Drafting Committee with Dr B R Ambedkar as chairman was appointed for drafting a permanent Indian Constitution. Although the Constitution was adopted on November 26, 1949, it came into force on January 26, 1950 – a day chosen by Indians for themselves for it held immense significance for the country.

The significance of January 26 is that on that day in 1929, the Indian National Congress made the well-known declaration of “Poorna Swaraj” or complete self-rule and Jawaharlal Nehru hoisted the tricolour on the banks of the Ravi river. The date set for independence was January 26, 1930, and was celebrated as Poorna Swaraj day for the next 17 years.

Thus, when the Constitution of India was adopted on November 26, 1949, many considered it necessary to celebrate the document on a day associated with national pride, which was – January 26.

The Indian Republic Day is celebrated all across India with lots of patriotism and fervour. At Rajpath, in Delhi, magnificent parades by regiments of the Indian Army, Navy, Air Force, police, and paramilitary forces are witnessed. India’s defence prowess is on display too, with the latest missiles, aircraft, and weapon systems. Beautiful tableaus, representing the uniqueness of all the states of India are also showcased during the parade. The celebration usually ends with numerous air shows and flypasts by the Indian Forces.

It is a day when every community comes together and celebrates leaving past all their differences. India will be celebrating its 72nd Republic Day this year.