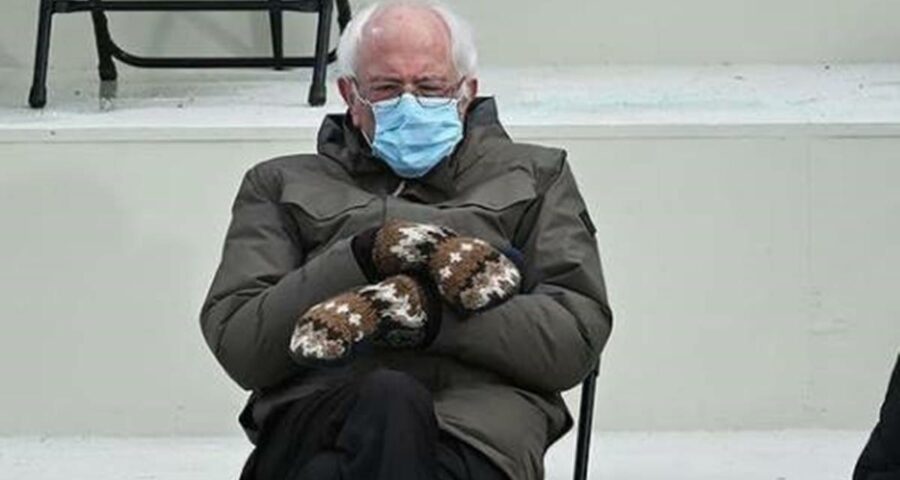 Even though Sanders appeared grumpy in the photo, he had been talking to people at the ceremony, the photographer has revealed 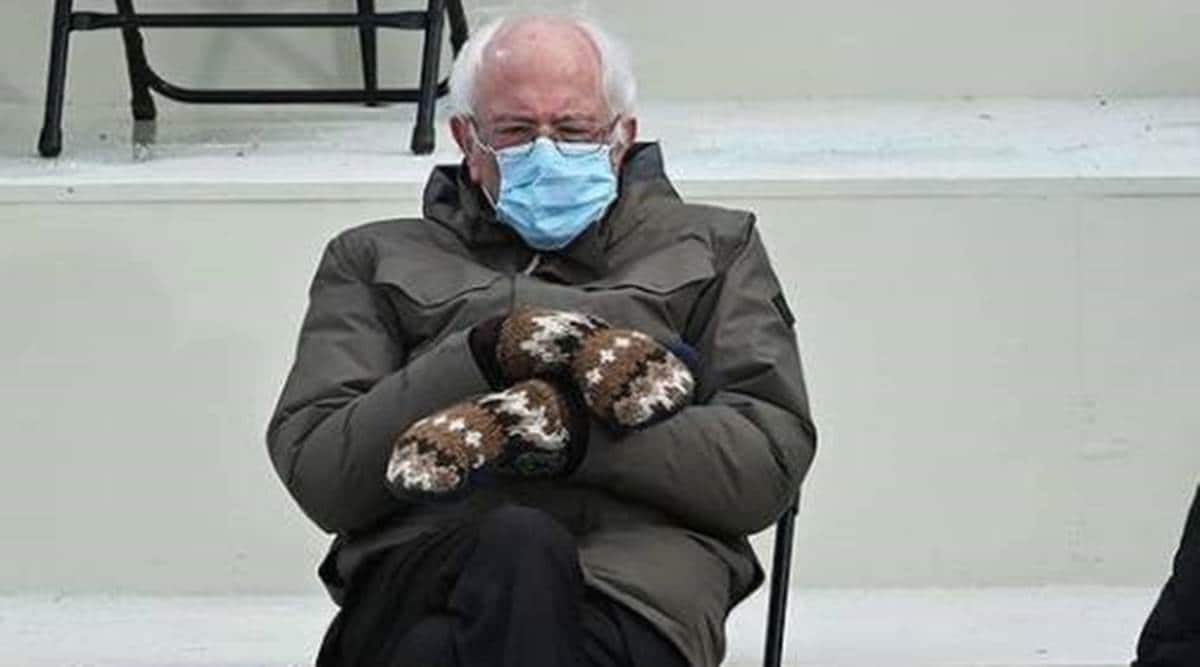 In a now-viral picture, United States senator Bernie Sanders was photographed on inauguration day, sitting socially-distanced and alone on a folding chair, arms and legs crossed; wearing a green jacket and oversized hand-knitted mittens on a particularly cold day.

Soon after the picture was shared publicly, it sparked a meme fest on social media, wherein his edited cutouts were placed in movie stills and next to celebrities. It is being called “grumpy Bernie Sanders”. And to this, he has even reacted, deciding to raise charity by using the photo and turning it into a sweatshirt.

And now, according to an Insider report, Agence France-Presse photographer Brendan Smialowski who snapped the photo, has told Rolling Stone in an interview that at first, he didn’t think the photo of the senator was “anything special”. “The picture itself is not that nice. It’s not a great composition. I’m not going to be putting this in a portfolio,” Smialowski was quoted as saying.

Per the report, Smialowski said in the interview he was trying to photograph Republican senators Ted Cruz and Josh Hawley, when he “happened to catch the moment of Sanders appearing to sit by himself”. Despite the popularity of the photo, however, Smialowski said he usually tries to avoid clicking such images.

“This actually gets into a type of photo that I’m not a big fan of, which is freezing a very specific moment in time, that gives kind of a misconception. I do not like this type of photo and I do not try to take it. I think it’s fair to say that the next second, he was a different photo. But I think the feeling of it is accurate and fair,” he said.

The photographer has even revealed that even though Sanders appeared grumpy, he had been talking to people at the ceremony and wasn’t sitting alone the entire time.

Sanders’ mittens were made by one Jen Ellis of Essex Junction — a teacher — out of an old sweater. She gave him the mittens more than two years ago and was surprised to see him wear them on a campaign trail.