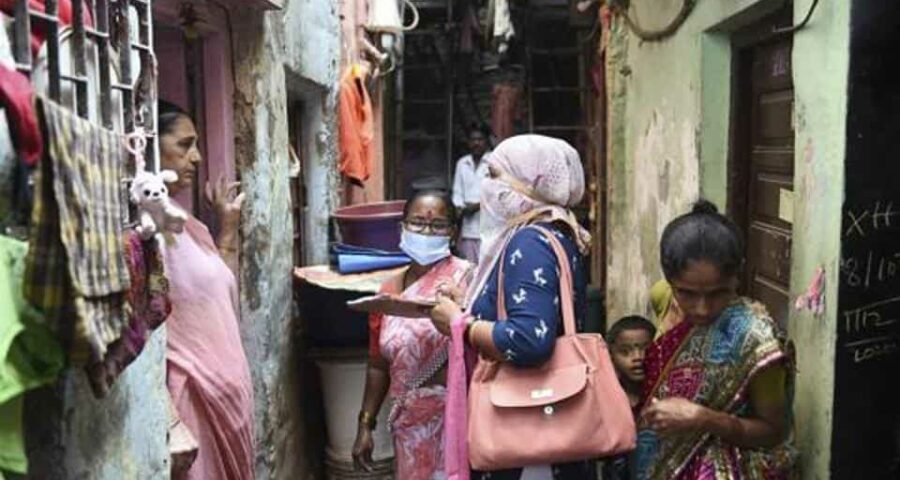 The lasting legacy of Covid-19’s impact on India won’t be the large number of fatalities it has caused, it will be how governments across India watched silently as a crashing economy caused a devastating impact on the lives of millions of poor. Going against the call by leading economists to increase spending by targeting direct support to the poor, just as many rich or poor countries around the world had done, the Bharatiya Janata Party (BJP) government’s Atmanirbhar Bharat package restricted direct spending to a fraction of India’s Gross Domestic Product (GDP) and targeted it mostly at businesses. Most state governments followed suit. As a result, the poor were left to fend for themselves during the biggest pandemic in a century.

In contrast, the economic response of the Aam Aadmi Party (AAP) government in Delhi has focused primarily on the poor and created the closest equivalent of a universal social safety net anywhere in India. In the immediate aftermath of the lockdown, the Delhi government’s first priority was food security for all. After announcing free and double ration for nearly 7.1 million existing beneficiaries of the Public Distribution System (PDS) from April onwards, the government also provided free ration to non-PDS beneficiaries by creating 588 additional distribution points, mostly government schools. An additional 5.8 million people were reached, taking the total to 13 million or nearly 65% of Delhi’s population — the widest such coverage for any state.

Knowing that many, especially migrant workers, may still be left out, the Delhi government set-up hunger relief centres at over 1,500 points across the city. At their peak, these centres served two cooked meals to one million people every day — again an unparalleled effort by any Indian state in terms of scale. Additionally, 234 night shelters were set up that provided free stay, food and recreational activities to the thousands rendered homeless during the lockdown. When India started unlocking and special trains started running for migrant workers, the Delhi government paid advance bus/train fares for close to 400,000 workers returning home without any assistance from Centre or their home states.

Targeted cash transfers to those hardest hit by the lockdown were deployed at a wider scale by the Delhi government than any other state. Nearly 160,000 drivers and owners of para-transit vehicles such as auto rickshaws, e-rickshaws, taxis and gramin sewa whose income stopped abruptly during lockdown received ₹5,000 transfer via direct benefit transfers into their accounts. Close to 50,000 construction workers too received ₹10,000 transfer each into their accounts to help them tide over the devastating impact of the lockdown on their livelihoods.

Besides these special measures, however, it is the social safety net synonymous with the Delhi Model created by the Arvind Kejriwal government in the last five years that has stood by the people of Delhi in these troubled times. A household survey conducted by the Delhi government last year estimated that an average Delhi family received ₹2,500 in benefits every month (or ₹30,000 a year) due to four key subsidies under the Delhi Model — free lifeline water and electricity, free treatment and medication in government hospitals and clinics, and free public education. In no other part of India, do citizens expect quality public services for free as they have today come to do in Delhi.

That all these subsidies continued during the last year even though the government revenues dropped by a staggering 90% after the lockdown, is a testimony to the commitment of the Kejriwal government to stand by the common man struggling to survive the economic impact of Covid-19. Besides being the only conscionable path of action, this decision was fuelled by a belief that our economy will survive only if our people emerge strong out of this crisis. Covid-19 has taught all governments many lessons. But the most important one will be this: The strength of our social safety net will determine the heights the Indian economy will scale.

Jasmine Shah is vice-chairperson of Dialogue and Development Commission, the policy think-tank of Delhi government.

The views expressed are personal 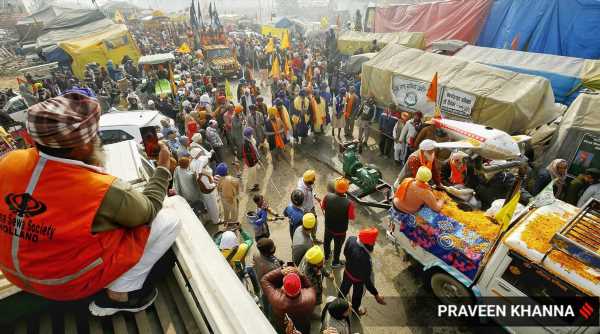 New book sets forth ‘folk management’ as model behind Delhi protest success
We and our partners use cookies on this site to improve our service, perform analytics, personalize advertising, measure advertising performance, and remember website preferences.Ok