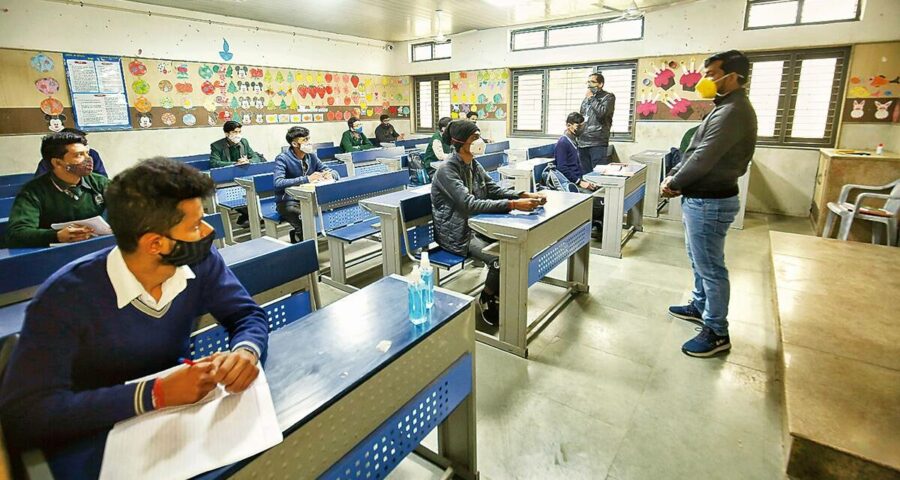 Following moves made by CBSE, ICSE, and other state boards, the Council for Higher Secondary Education (CHSE) Odisha, has announced the cancellation of Class 12 board exams due to the rising Covid-19 cases. Previously, the examinations were set to commence from May 18, but an official notification from the CHSE declared them as postponed due to the rising cases amid the second wave of the Covid-19 pandemic.

An assessment scheme for marking Class 12 students will be soon announced by the CHSE, and this scheme is expected to mirror the criteria set for evaluation by the CBSE. Class 10 and Class 12 offline classes have been suspended in Odisha since April 19 2021, and online classes are being conducted wherever feasible.

The Board of Secondary Education (BSE) Odisha had previously cancelled Class 10 examinations and introduced an alternative marking scheme for students. Class 9 and Class 11 examinations have also been cancelled and students in these classes are to be automatically promoted to Class 10 and Class 12 respectively.

On Tuesday, the Central Board of School Education (CBSE) announced the cancellation of Class 12 examinations. This move by the Central government was followed by several state boards as well. Prime Minister Narendra Modi, on Wednesday, said that this decision was the most child-friendly move, and had been taken after extensive consultations.

Prior to this, several states including Maharashtra, Gujarat, Rajasthan, Uttarakhand, Madhya Pradesh announced the cancellation of Class 12 state board examinations, and are set to assess students with alternative marking schemes.