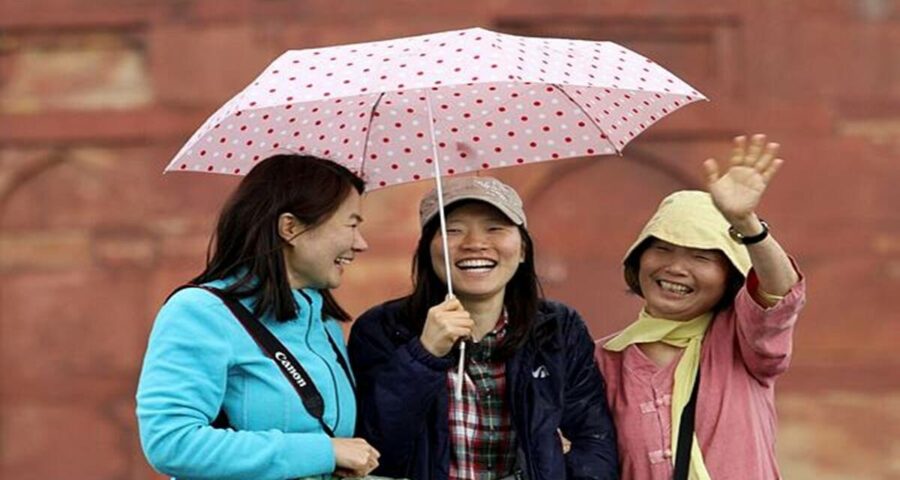 India is the favourite destination for students from Africa, Nepal, Bhutan, Bangladesh, and Afghanistan. As per the Education Ministry data, Nepal sends the most number of students to India. Some of the foreign nationals claim to have opted for engineering education also due to less popularity of other streams taught here. 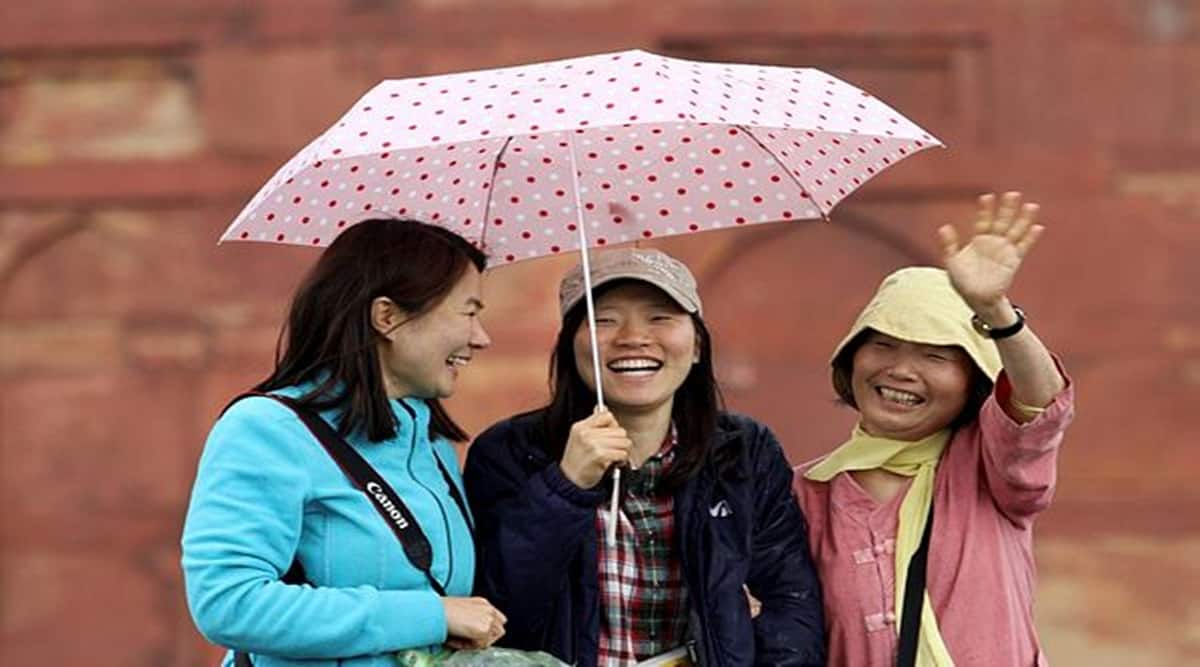 Twenty-one-year-old Rhythm Patel, a Qatari resident of Indian origin, chose India to study computer sciences after finishing school. Patel says he had offers from universities in the US and Canada but the quality of education here was a clinching factor for him. He chose IIIT-Delhi for B.Tech in Computer Science and Engineering. “Contrary to public opinion, some colleges in India have a very good quality of education. If one graduates from a top institute in India like IITs, IIITs, and NITs, it also opens many doors for securing a job,” Patel tells indianexpress.com.

Course-wise, BTech is the most preferred choice, with the gender ratio, however, remaining skewed in favour of male students. BTech is followed by BBA, BSc, BA, and MBBS courses. Like with Indian students, in the medicine stream, enrolment of female students is higher for foreign students too; with 58.92 per cent of total foreign enrolments in the stream being that of women.

The recent employability report by the Times Higher Education (THE) reported that India is among one of the biggest study destinations for foreign students because of the ’employability’ factor it offers. The report also claimed that traditional foreign destinations such as the US and the UK are struggling to “compete in terms of value for money” with these younger nations. Students and their parents are motivated by the ability to get a job rather than the brand, as per the report, and in the coming decade, universities will have to focus on their employability more.

Atal Zadran, an Afghanistan national, studied BCA from Bangalore University. Like Patel, he had the option of studying in any other European country but he decided to study in India. After securing high grades in BCA, he got a job in his own country. Three years ago when Zadran wanted to pursue higher studies, he decided to return here. Apart from the “updated MCA curriculum”, he says he prefers India because it offers “peace of mind” and a “cultural familiarity”.

Non-STEM courses not as popular

India is the favourite destination for students from Africa, Nepal, Bhutan, Bangladesh, and Afghanistan. As per the Education Ministry data, Nepal sends the most number of students to India.

Desmond Papa Wusu Mill, a 23-year-old student from Ghana, is in his second year of Mass Communication at Lovely Professional University (LPU), Punjab. But his first choice was engineering because he had heard greatly about India’s reputation as an emerging IT giant. It was during his engineering degree here that he discovered his interest in a course in public relations.  “During my stay here in India, despite initial adjustments to adapt to the culture, I could easily interact with people despite us having different accents in English.

Mazharul Miraz, a 24-year-old Bangladeshi student at LPU says that India gives an “experience of not just studying in a country but a united entity with multiple countries”.

“India is a combination of multiple countries. It has such a diversity in terms of languages, cultures, and cuisines that I have learned a lot of management and public dealing skills along with my engineering degree. When I had joined I was a bit scared because people from different parts of the nation have entirely different viewpoints, but they all deal with each other very nicely. This cultural experience helped in giving me a well-rounded experience,” he said.

Shahid Nawaz Khan, a resident of Kuwait and a B.Tech student from IIIT-Delhi, says there is an environment of competitiveness here which drives “me to achieve my full potential”. “Having been brought up in a very protective environment in Kuwait, moving to any other country at that time seemed like a daunting task, and coming to India was not such a big step. My parents were a little skeptical about the pollution in Delhi,” says Khan.

Gopal Rizal, a 34-year-old Bhutanese student pursuing PhD in nanotechnology at IIT-Guwahati, claims that he had to move his classes online due to the pandemic shortly after he had started studying here. Even as his academic studies are continuing online, he says that culturally he had learned a lot.

“Ever since I took admission at IIT-Guwahati, the Covid-19 pandemic led to switch the teaching and learning process to online mode. During my short stay in India, I started to learn how people from cultural and ethnic diversities work together here. I aim to embrace these qualities of Indian citizens and work in building my own country after the completion of my study here. I would also like to collaborate with the friends and the professors of IIT-G to build a strong scientific temper among the youth of Bhutan.”

Are there concerns over women’s safety?

Masoda Khairzada, a 33-year-old Afghan national and a PhD fellow at the chemical engineering department of IIT-Madras, headed back home due to the lockdown but cannot wait to come back and “walk freely on Tamil Nadu’s lush green roads”.

Like many other female foreign students, Khairzada too had apprehensions about studying in India but was surprised by the sense of security she was offered here.

“I really miss working in the lab. I want to go back to labs and perform my experiments but I also miss walking on roads with its green and fresh environment. Chennai really impressed me with its security. When I was in Afghanistan, I was a little worried about staying in Chennai because I was the only Afghan student in IIT-M. However when I lived in Chennai it has started to feel like my second home,” said Khairzada who has worked as a lecturer at Jawzjan University in Afghanistan.

Bangladesh’s Swarna Roy too was skeptical of studying in India. “There was a myth about India that it is not very safe for girls and the system is not women-friendly, but I have found myself completely safe and comfortable during my whole journey in India.” said the 25-year-old student of IIT-Guwahati.

Hemlita Mondal, another MTech student at IIT-M recalls, “I heard about alarmingly growing rape cases in India. So, I was worried about women’s safety there.” However, it was the country’s ever-increasing technological education that had made her select it as her study destination.