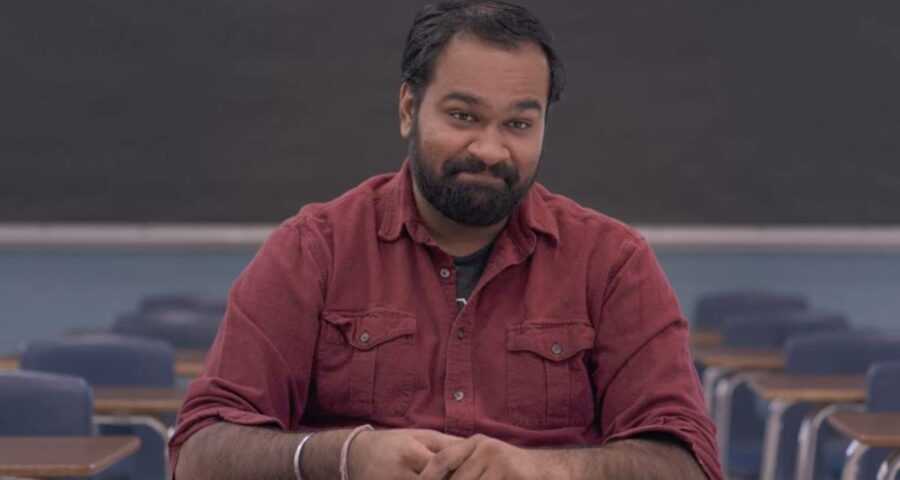 On Netflix’s much-talked-about show Indian Matchmaking, based on arranged marriage in India, matchmaker Sima Taparia’s client Vyasar Ganesan was one of the loved personalities.

Vyasar may not have found success in the matchmaking process on the show, but looks like he now finally has a partner. He revealed he had started seeing someone during the pandemic while speaking in an interview with NBC Asian America. He said he started dating through Zoom.

Indian Matchmaking played an important role in helping him find a girlfriend, he acknowledged. Sharing how he met his partner, the Texas-based guidance counsellor was quoted as saying, “Long story short, her cousin saw the show, and they began talking about it and afterward, her cousin reached out on my now girlfriend’s behalf. She basically wrote, ‘Hey, I know sliding into people’s DMs isn’t really cool, but I’m doing it anyway’.”