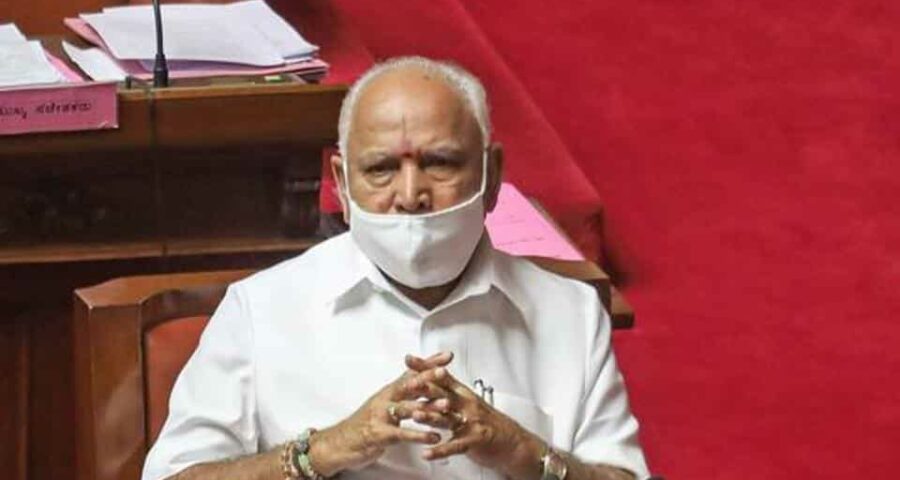 Karnataka chief minister BS Yediyurappa is holding a two-day meeting with party legislators, billed as ‘consultative meeting’, ahead of the budget to look into their constituencies demands. Analysts are, however, terming it as a move to quell internal dissatisfaction and dissidence.

On Saturday and Sunday at a state-level executive and core committee meeting of the ruling BJP held in Shivamogga, party legislators had complained to national general secretary in-charge of the state Arun Singh about their grievances not being redressed. Some of the dissident MLA’s like Basangouda Patil Yatnal and Umesh Katti have openly expressed unhappiness at the style of functioning of the state leadership.

On Monday, Yediyurappa met with about 35 legislators mainly from north Karnataka districts of – Vijayapura, Haveri, Bagalkote, Gadag, Hubli, Dharawad – at a private hotel in Bengaluru. At the marathon discussion, some of the party legislators expressed unhappiness at development funds not being released by their government while others wanted some officials transferred.

The CM who heard all their grievances said that it would be addressed and asserted that his office and the home was open to any legislator who wanted to discuss any work. He, however, demanded that they should not go to media about internal differences.

Also read: ‘From Andhra to Assam’ – How states are gearing up for Covid-19 vaccination

Yatnal who attended the meeting in-turn is said to have demanded that Yediyurappa’s second son BY Vijayendra, who is also a vice president of the state unit, should stop interfering in the state administration. Opposition parties and BJP’s internal dissidents have claimed that Vijayendra acts as a ‘Super CM’ of the state, an allegation that has been denied both by the CM and his son.

The CM’s move to reach out to his opponents in the party is being seen as an effort to ensure that he takes everybody along. This comes after Arun Singh categorically said on Sunday that the party high command was not contemplating a change in leadership in the state. A BJP legislator who attended the meeting with the CM said, “He heard us patiently and said that action would be taken on our requests for release of funds and transfer of some officials.”

Yediyurappa will meet with another batch of party legislators on Tuesday. Political analyst Manjunath said that with the high command signalling no immediate change in leadership, both Yediyurappa and the internal dissidents have been forced to work together. “The CM must have been instructed by the party high command to hear the grievances of the legislators and sort out issues. It remains to be seen whether this outreach will extinguish the dissidence by a section of BJP legislators against Yediyurappa.” 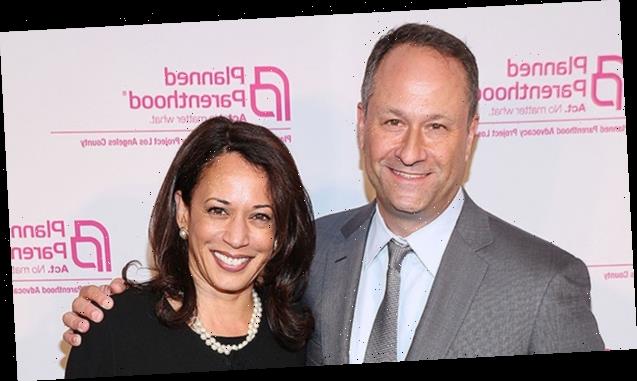 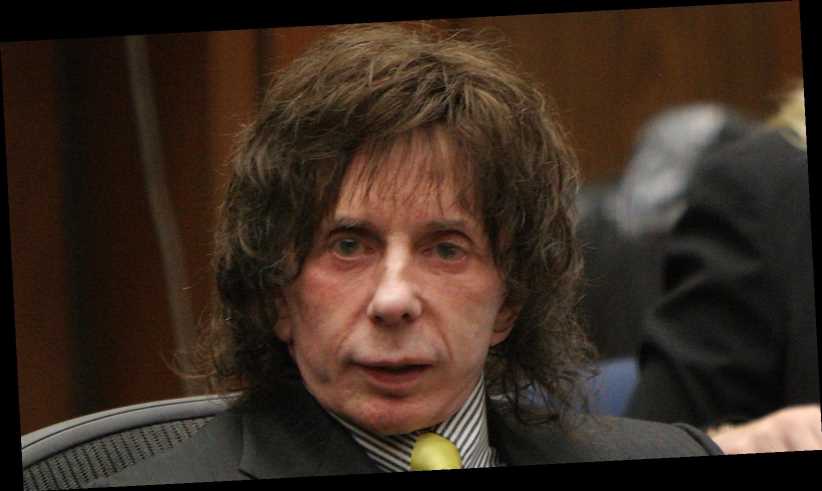