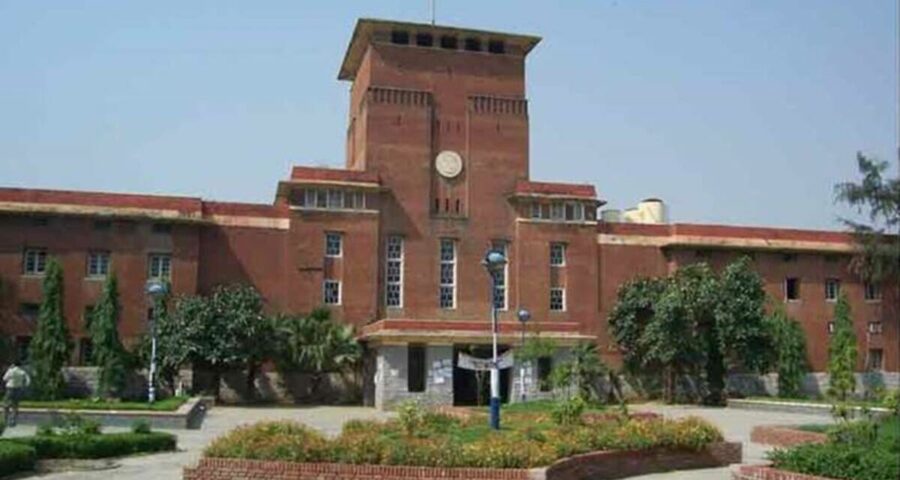 The implementation of the National Education Policy (NEP) from 2022-23 and the four-year undergraduate programme were approved by the Standing Committee on Academic Matters and the Academic Council last week. 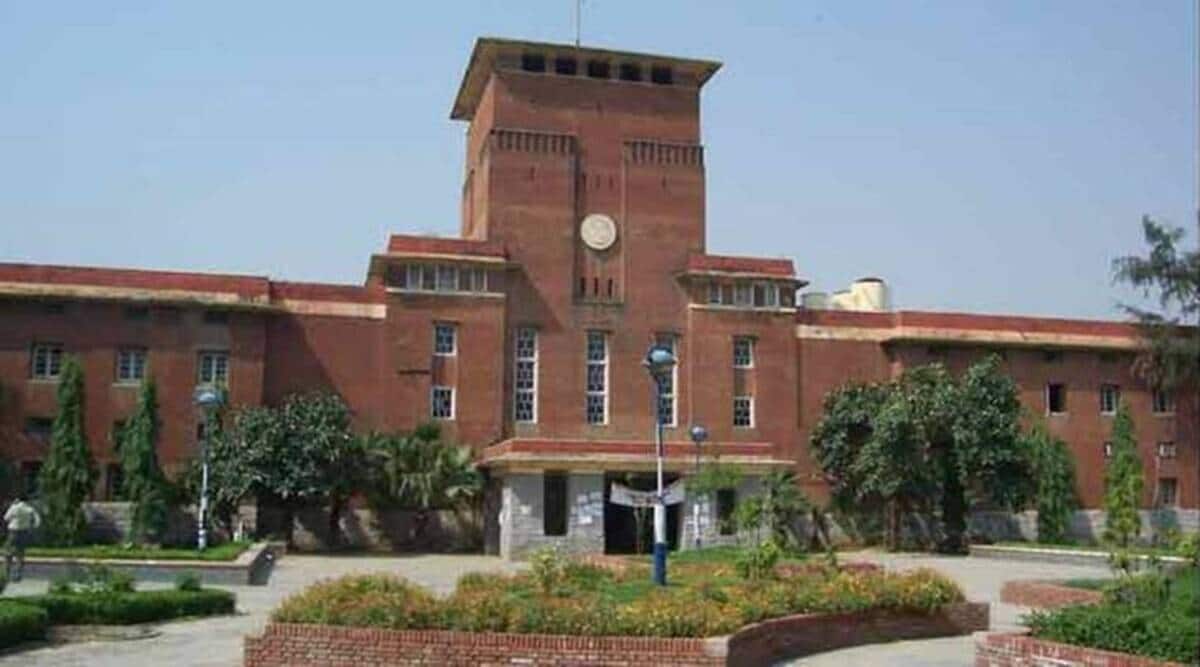 Implementation of the National Education Policy, a four-year undergraduate programme and merger of College of Arts with the city government-run Ambedkar University will come up for discussion during the Delhi University executive council meeting on Tuesday, according to the agenda document.

The implementation of the National Education Policy (NEP) from 2022-23 and the four-year undergraduate programme were approved by the Standing Committee on Academic Matters and the Academic Council last week.

The multiple entry/exit scheme (MEES), where students will be able to enter and exit any programme at various stages, and the Academic Bank of Credit (ABC) will also come up for discussion, according to the document circulated among EC members. They will come up for discussion in the meeting on Tuesday and are likely to be approved.

The Executive Council (EC) is the highest decision making body of the university. The EC meeting takes up the proposals approved by the Academic Council and also some other matters that were pending from earlier meetings. The Delhi University Teachers’ Association (DUTA), however, will hold an online protest on Tuesday against the implementation of the NEP.

“It is extremely unfortunate that threadbare discussion in the Academic Council of August 24 was not allowed on this major restructuring. The structure will lead to dilution of degrees and render workload unstable.

“Any restructuring which will lead to dilution and jobs cut is unacceptable. Students and teachers have suffered hurried implementation of one ‘reform’ after another for the last decade,” the DUTA said.

The Delhi Cabinet in March took the decision to merge the College of Art, currently affiliated to Delhi University (DU), with Ambedkar University Delhi (AUD). The matter of de-affiliation of the College of Arts with DU will be discussed in the meeting, according to the agenda.

The setting up of DU Digital Infrastructure Support for Colleges and Departments (DUDISCAD) is also a part of the EC meeting’s agenda, it read. The DUDISCD will be involved in assisting colleges and departments to develop in-house digital infrastructure.

The university had earlier also said it will establish facilitation centres in Roshanpura in Najafgarh and Bhati Kalan in Fatehpur Beri on the land given by the Delhi government. The centres will save students residing in far-flung areas from a long commute to the university campus and will extend help in relation to examination and admission-related procedures.

The university also has plans to set up a college in Fatehpur Beri for which the names of the first woman chief minister of Delhi Sushma Swaraj, Swami Vivekananda, Veer Savarkar and Sardar Patel were proposed.

In its meeting held on Tuesday last week, the academic council put forth five more names, including that of DU alumnus Arun Jaitley and former prime minister Atal Bihari Vajpayee.

“The Council resolved that the name of these colleges/centres may be given after the names of Sushma Swaraj, Swami Vivekananda, Veer Savarkar, Sardar Patel. The Council also suggested the names of Atal Bihari Vajpayee, Savitri Bai Phule, Arun Jaitley, Choudhary Brahm Prakash and CD Deshmukh. “After general discussion/suggestions, the Council resolved that the vice-chancellor be authorised to finalize the name,” read the agenda of the meeting.

The vice-chancellor had constituted a committee for empanelment of adjunct faculty in the university departments and colleges for value addition and internationalization of the academic activities, to engage the international adjunct faculty from their own resources to significantly enhance the teaching-learning process in the University of Delhi.

The discussion on the appointment of international adjunct faculty is also included in the meeting agenda on Tuesday.