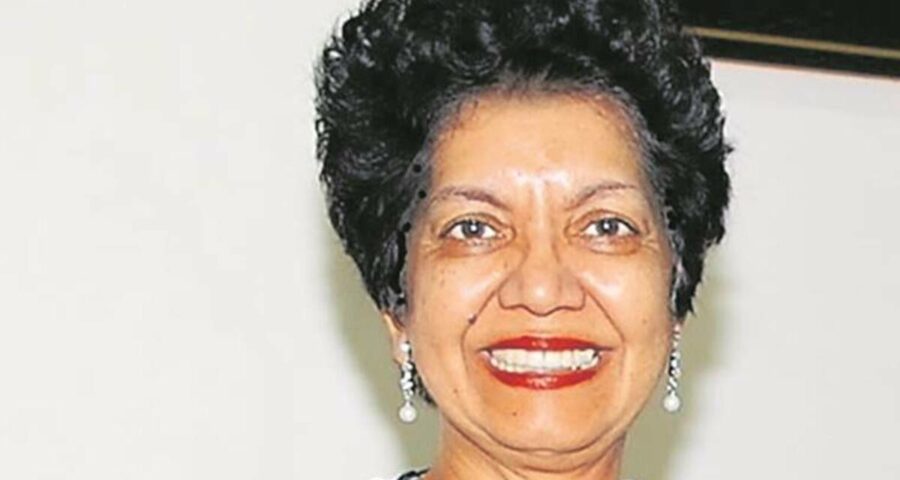 A showdown this serious between an IIM Director and the Board is without a precedent in IIMs, and the resolution against Seth is the first since the new IIM Act came into force. In an unprecedented move, the Board of Governors (BoG) at IIM-Calcutta has passed a resolution against Director Anju Seth for writing directly to the government against the BoG Chairman and her alleged inability to collaborate with the faculty, among other charges.

In a special meeting held on February 20, the BoG resolved to “examine” Seth’s conduct as the institute’s head and has empowered the Secretary “to collect all documents pertaining to the same” and present it to the Board at the earliest. In all likelihood, this report will come up for discussion at the BoG’s special meeting called on Saturday.

A showdown this serious between an IIM Director and the Board is without a precedent in IIMs, and the resolution against Seth is the first since the new IIM Act came into force.

It’s not clear whether the resolution will pave the way for an inquiry against Seth. Both the Director and Chairman, Shrikrishna Kulkarni, did not respond to questions sent by this newspaper on email Friday. Under the new IIM Act, the director cannot be removed by the Board from office without an inquiry in which she has been informed of the charges against her and given a reasonable opportunity of being heard.

One of the main flashpoints is the letter Seth wrote to Kulkarni and another she sent directly to the Ministry of Education (MoE) earlier this month.

As first reported by The Indian Express on February 23, Seth had, in her letter to the government, accused the Chairman of infringing on her executive powers. She had cited her alleged sidelining in drafting the new regulations under the IIM Act as an example of that.

The Board, in its resolution, has said that it was “grossly improper” on Seth’s part to approach the government and “thereby seeking to cause undue confusion between the Ministry and the Board through misrepresentations of facts”.

It further goes on to list her alleged deficiencies as the institute head. According to the Board, Seth has been unable to prioritise work, meet timelines of action, foster an “inclusive and professional environment with faculty” and bolster faculty productivity through consultative and collaborative means.

The BoG has also taken exception to Seth’s recent interview to a national daily in which she spoke about her standoff with the institute faculty. The Director didn’t respond to an email seeking her response to the Board’s resolution.

The showdown between Seth and the Board is a new front that has opened up in the ongoing turf war at IIM-Calcutta. In December, over three-quarters of the institute’s permanent faculty had written to the MoE against the Director and Board.

Among the issues flagged by the teachers was faculty shortage. Sources had said only one new faculty member had been hired in the last two years despite the institute losing over 10 teachers on account of resignation, superannuation and voluntary retirement. Some of the exits, the teachers alleged, were due to “harassment”.

The faculty also claimed that the disregard of their views on the new regulations was unlike what was done by peer institutes such as IIM-A and IIM-B. The Academic Council, the faculty said, was given only five days to submit suggestions on the draft regulations, and their feedback on centralisation of powers in the Board and Director was not considered by the Board while finalising the regulations.

Seth, in an email to The Indian Express in January, had dismissed the allegations as the work of “a small group of individuals”, upset with her efforts to foster a culture of transparency and accountability. “We are pained by the baseless stories instigated by this small group to sully the institute’s reputation built over decades. Despite the challenges we have confronted, including those posed by the Covid crisis, we are now operating at even greater effectiveness and efficiency with devotion to the success of our talented students. Having converted challenges into opportunities to strengthen our resilience, we are excited to march into the future with integrity and commitment to the pledge of ‘IIM First’, blessed by the good wishes and support of valued members of our faculty and extended community,” Seth had told The Indian Express in an email.

Seth was appointed as the first woman head of IIM-Calcutta in November 2018. An alumnus of IIM-Calcutta (1978), she has a doctorate from the University of Michigan (1988). She joined Virginia Tech in 2008 and headed its department of management from 2008 to 2013. She will complete her term as director at IIM in a year.