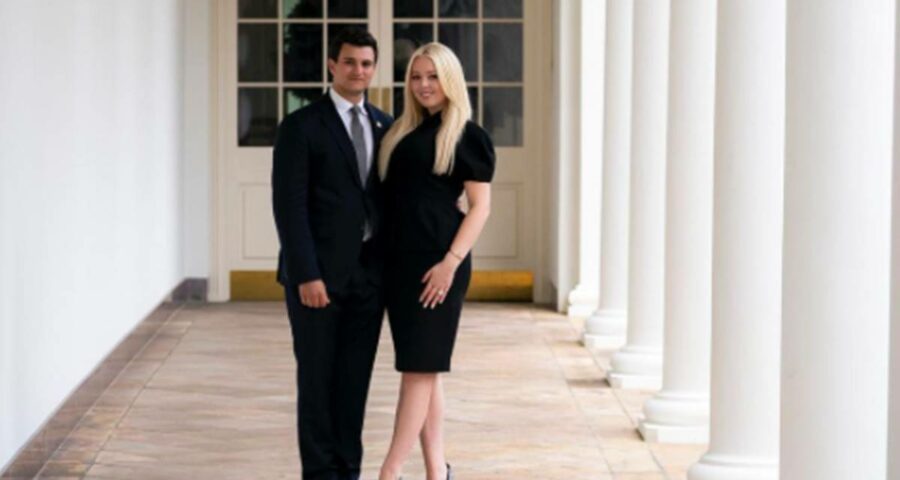 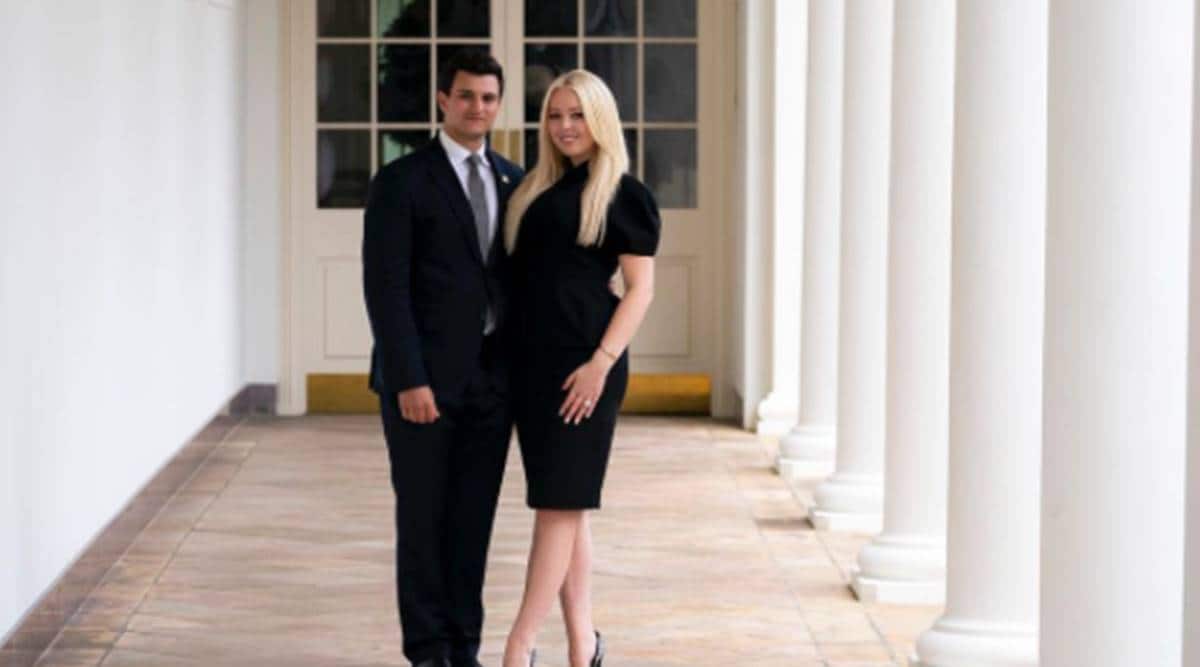 Tiffany Trump is engaged to Michael Boulos. The 27-year-old made the announcement on Instagram with a picture of herself and her fiance, on her father Donald Trump’s final full day in office.

Billionaire Boulos proposed to Tiffany with a 13-carat emerald-cut diamond from Dubai, reported Daily Mail. The cost of the ring is believed to be up to worth $1.2 million (Rs 8,76,92,400).

The ring was reportedly designed by a New York-based jeweller and diamond dealer Samer Halimeh, who works of the “one per cent of the one per cent” like Oprah Winfrey, Sir Elton John and Naomi Campbell, to name a few.

In 2019, the couple was reportedly spotted checking engagement rings at the Samer Halimeh store in New York, where Tiffany only picked a diamond “friendship” bracelet.

Tiffany is Trump’s daughter with Marla Maples, his second ex-wife.