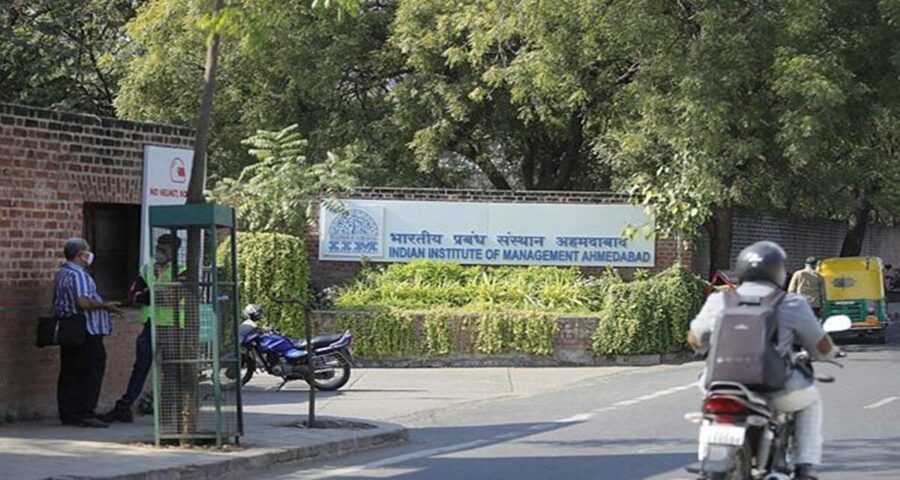 The petitioner claimed that the IIM-A had been carrying out an admission process in gross violation of the 2006 Act and Rights of Persons with Disabilities Act, 2016. 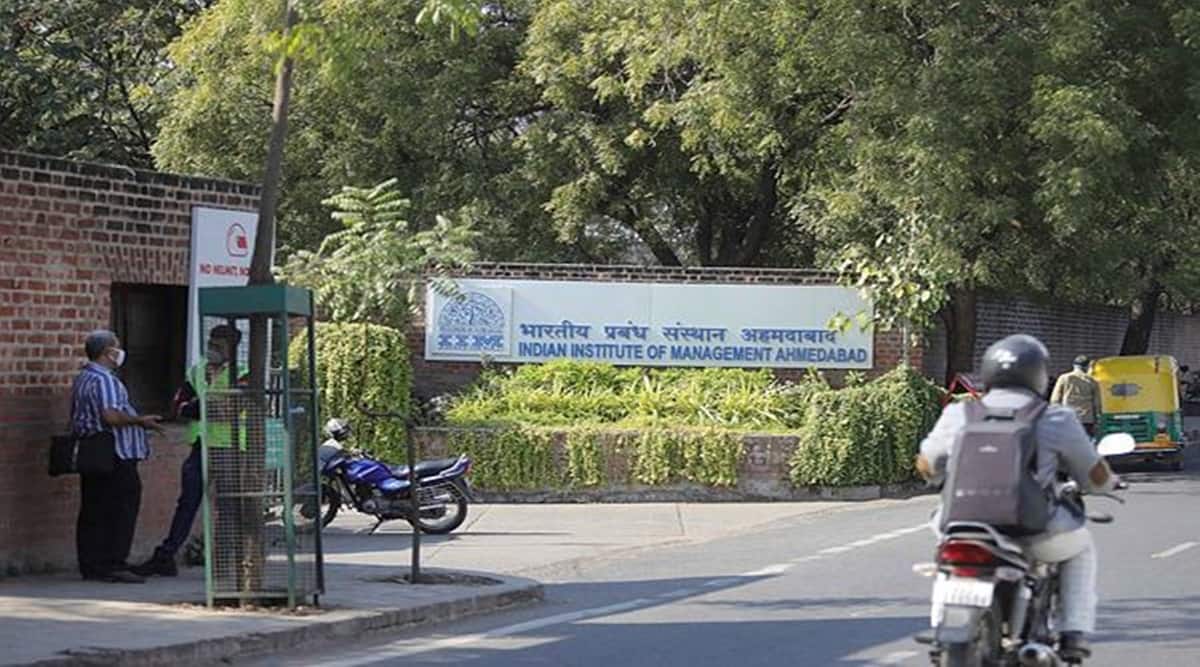 The Gujarat High Court on Tuesday issued a notice to the Indian Institute of Management Ahmedabad (IIM-A) on a plea seeking implementation of reservation for the SC, ST and OBC candidates in its PhD programme.

An alumni association of the IIM, Global IIM Alumni Network, has filed a public interest litigation (PIL) stating that although IIM-A was governed and funded by the Union education ministry, it was violating the Central Educational Institutions (Reservation in Admission) Act, 2006 while carrying out the admission process for the PhD programme.

The court, however, refused to “interject with the admission process, which has already commenced”, while turning down the petitioner’s request to keep the next date of hearing before the current admission process for the programme ends on January 17, 2022.

The PIL states that 15 out of 20 IIMs across the country provide reservation for the same programme as per the CERA Act.

All the IIMs are governed by the IIM Act, 2017, which makes IIM-A and other IIMs as central institutions under the CERA Act, it said.

The petitioner claimed that the IIM-A had been carrying out an admission process in gross violation of the 2006 Act and Rights of Persons with Disabilities Act, 2016.

The CERA Act provides for the reservation of students belonging to the SC, ST, OBC to the extent of 15 per cent, 7.5 per cent and 27 per cent, respectively, in Central educational institutions, it stated.

Despite being a Central institution under the Act, IIM-A has not provided reservation for admission to its PhD programme, the plea alleged.

The institute should be directed to follow and implement Article 15 (5) of the Constitution by providing reservation to the SC, ST and OBC candidates as well as persons with disabilities The PIL also sought a stay on the ongoing admission procedure in IIM-A’s PhD programme.