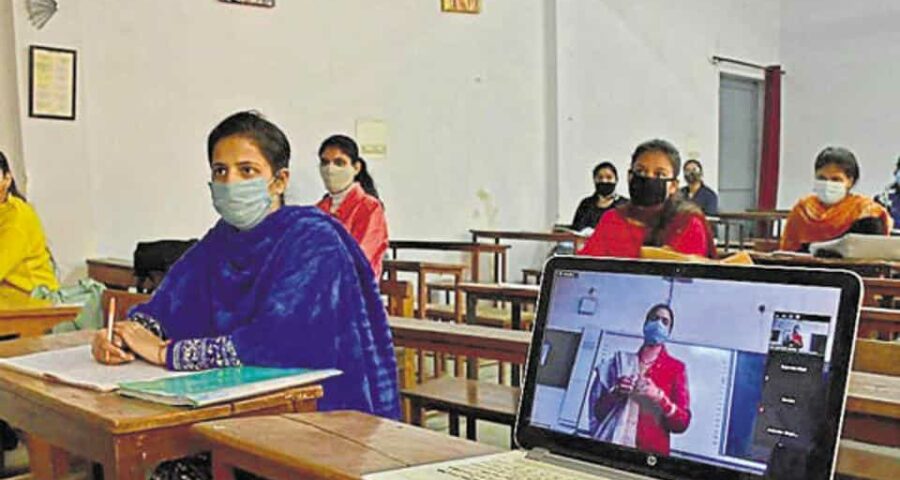 With this, government-aided secondary schools in UP will now get 2,154 teachers of science and English who would teach the students of Class 6 to 10.

In light of the Corona outbreak, interviews of both these subjects had to be postponed from the third week of March to August 4, resulting in a four-month delay. The interviews were again scheduled and conducted following strict social distancing norms from August 5 to September 11. UPSESSB has also released merit and waiting list along with the results on its official website—http://www.upsessb.org/, informed deputy secretary of UPSESSB Naval Kishore. He said that school allocation of the selected candidates would be done later. “The candidates had filled the preference of schools online before the interview round. In the final result, the candidates of reserved category, who are selected in general category on the basis of merit, can now fill the online option of general category school between January 1 and January 7, 2021,” the deputy secretary said. The written test for this recruitment was held on March 8 and 9, 2019.

D.B. Road to throw light on city’s prominent residents
We and our partners use cookies on this site to improve our service, perform analytics, personalize advertising, measure advertising performance, and remember website preferences.Ok