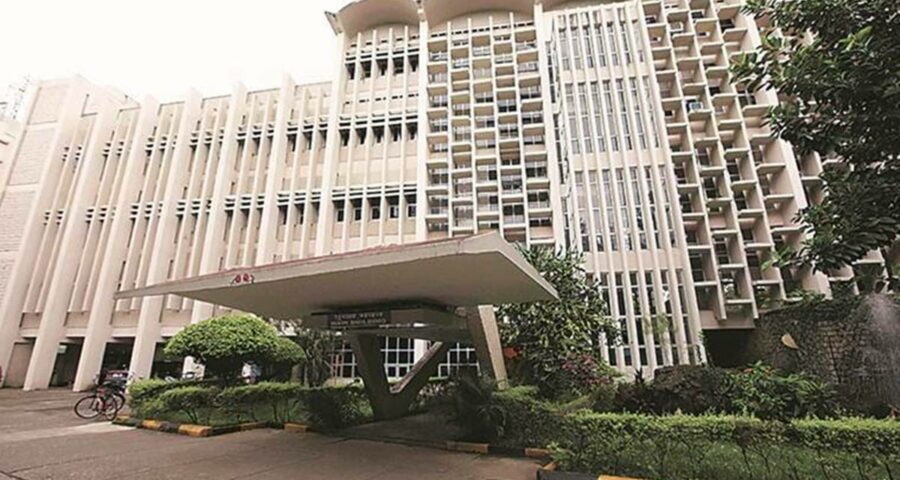 This is the incumbent's government's second attempt at exploring the possibility of giving more autonomy to the BoGs at IITs. The Ministry of Education (MoE) has set up four committees to explore a range of governance reforms for the Indian Institutes of Technology (IITs), including more autonomy for an institute’s Board of Governors (BoG) and restructuring membership of the Senate.

This is the incumbent’s government’s second attempt at exploring the possibility of giving more autonomy to the BoGs at IITs.

The four committees were set up in December last year at the behest of Dr. K Radhakrishnan, chairman of the IIT Council’s Standing Committees.

In a letter written to Higher Education Secretary Amit Khare last year, Radhakrishnan had suggested that the Boards of six IITs, to begin with, be given graded autonomy in 2021. The letter doesn’t elaborate on the nature of independence but states that the government should continue to appoint the institute director and Board chairman.

In 2018, the ministry had set up a seven-member panel, headed by former IIT-Kanpur chairman M Anandkrishnan to explore the feasibility of diluting government control over the 23 IITs. The Anandkrishnan committee had sought powers similar to the 20 IIMs to appoint their own institute heads and chairmen.

The second committee will explore creating a talent pool of IIT professors with the potential to become a director and groom them for the top job. This, Radhakrishnan said in his letter, will help save the time taken by an institute director to evolve as an academic leader.

The third committee will look into restructuring the Senate at each IIT. The Senate is the highest decision-making body of an IIT for all academic purposes. All permanent teachers are members of the Senate. Radhakrishnan suggested reforming the body’s membership citing the unwieldy number of teachers who are part o the Senate.

“It is obvious that the Senate of the older IITs have grown too large in size (a few 100s of professors) for effective decision-making. Maybe the strength of the Senate should be pegged at as a percentage of the faculty size wih one-third of the membership being refreshed every year through a systematic process,” Radhakrishnan’s letter addressed to Kahre states.

The fourth committee is tasked with looking at innovative methods through which the IITs can raise funds outside of government grants. 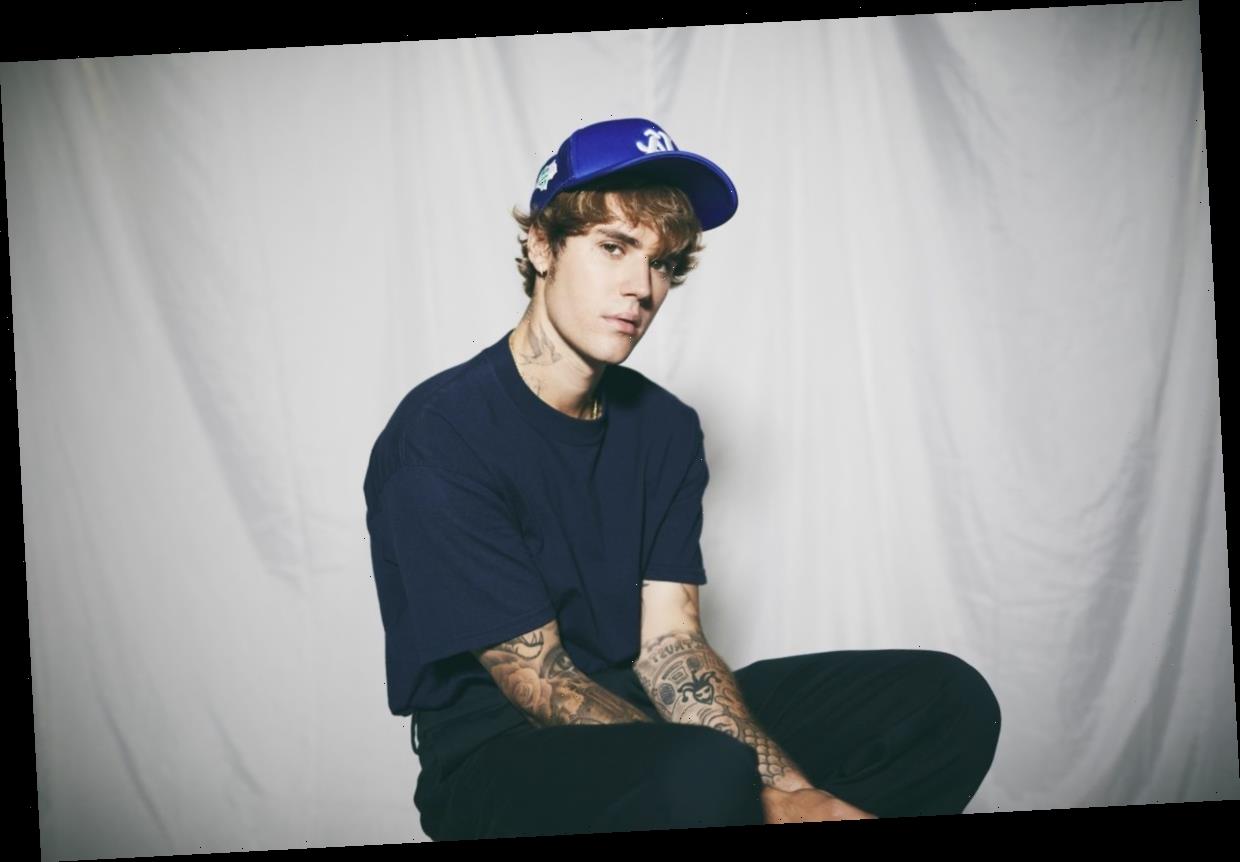 How Old Is Justin Bieber? Famous Birthdays for March 2021 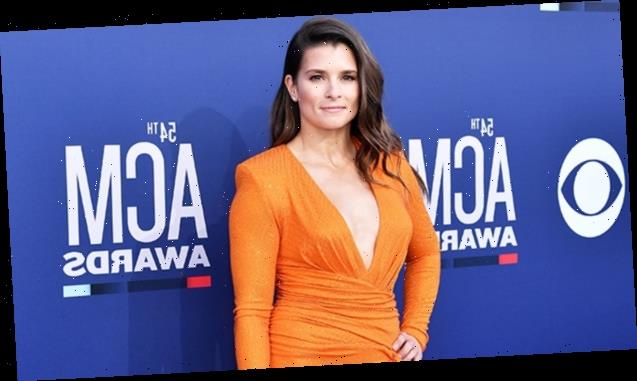