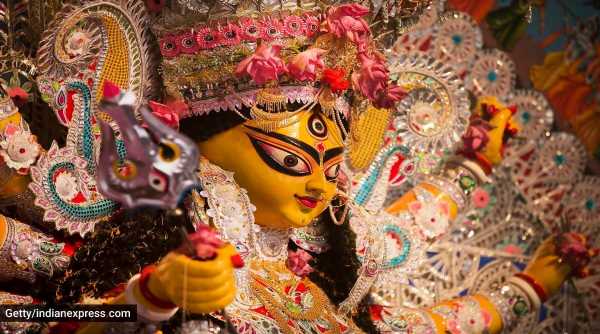 Durga Puja 2021: Puja rituals begin with Mahalaya, and the main festival starts on Maha Sasthi, the sixth day of Devipaksha Durga Puja 2021 date: The five-day festival of Durga Puja is celebrated with great pomp and pageantry across India, especially in West Bengal. It is one of the biggest festivals in the country, and preparations are in full swing to welcome the goddess to her earthly abode.

While Durga Puja is particularly significant for the Bengali community, many other states such as Assam, Odisha, Tripura, Bihar and Jharkhand also celebrate the festival.

The four-day festival ends with Dussehra that celebrates the victory of Goddess Durga over Mahishasura, the buffalo demon, depicting the triumph of good over evil.

While the festivities begin with Maha Sashthi, the preparations start much earlier — with Mahalaya, the last day of the dark fortnight (Krishnapaksha) of Ashvin month, according to the Hindu lunar calendar. Durga is believed to descend on Earth, her ‘paternal home’, on this day every year.

Devipaksha begins the next day, which marks the first day of Sharad month, marking the Durga Puja celebrations.

While puja rituals begin with Mahalaya, the main festival starts on Maha Sasthi, the sixth day of Devipaksha. 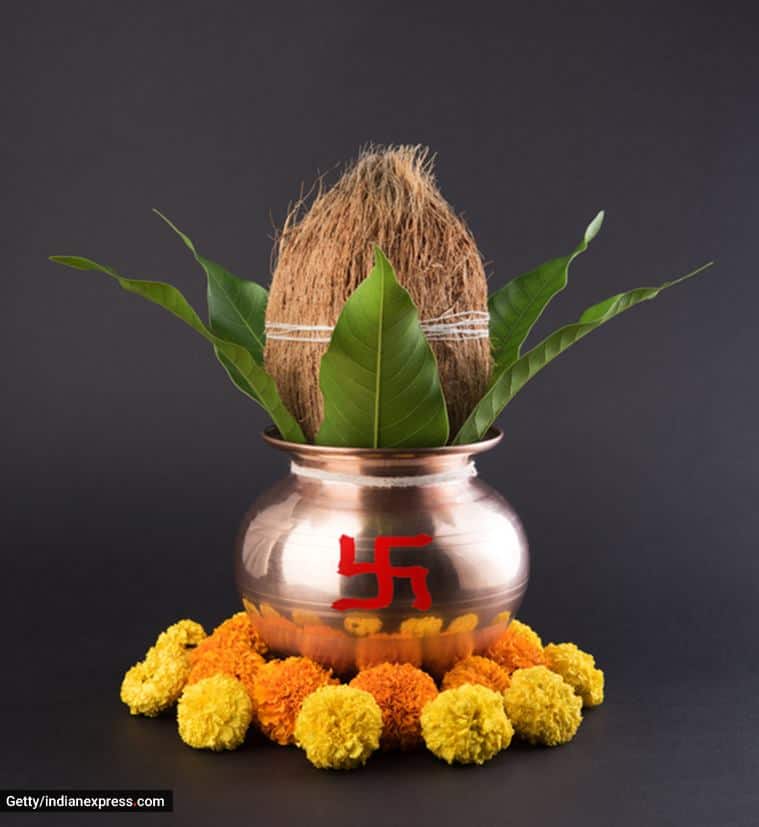 The ritual is an invocation of the goddess, and doing it at the wrong time may invite her wrath. Ghatasthapana is prohibited during amavasya and night time. The most auspicious time to do it is first one-third of the day, while Pratipada is prevailing. If, due to some reason, this time is not available, then ghatasthapana can be done during Abhijit muhurta. The most important factor to consider is that it is done before midday while Pratipada is prevailing.

According to Hindu mythology, Lord Brahma had given the demon Mahishasura a boon of invincibility, which meant that no man or god could kill him. Empowered by the boon, Mahishasura is said to have chased the gods out of heaven. According to scriptures, it is after this that all gods unitedly created Goddess Durga.

Goddess Durga slayed the demon on Dashami, the 10th day of Devipaksha, and hence the day is celebrated as Vijaya Dashami, symbolising the ‘victory’ of good over evil. It also marks the day that Lord Rama has emerged triumphant after defeating Ravana.