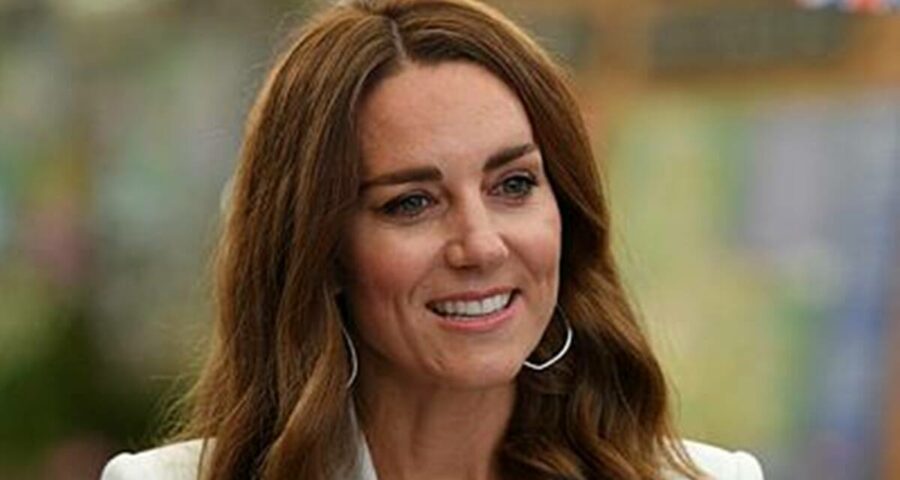 "We haven't yet met her, so hopefully that will be soon," she said 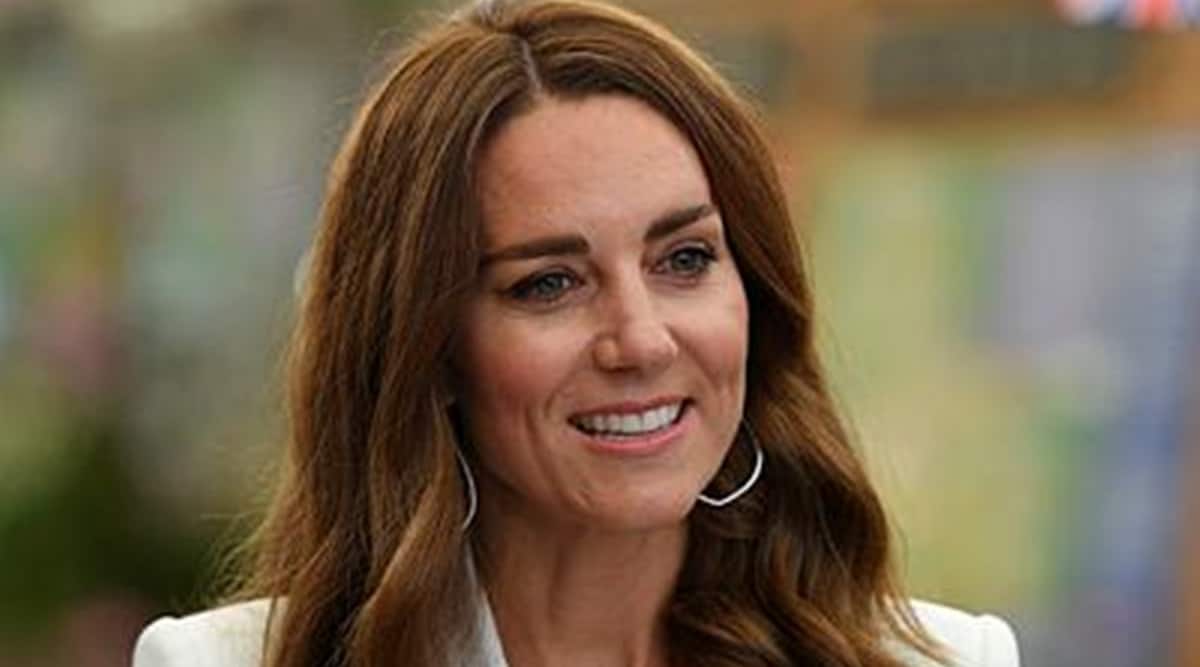 Britain’s Duchess of Cambridge Kate said on Friday she could not wait to meet her new niece Lilibet, the daughter of her brother-in-law Prince Harry and his wife Meghan. “I wish her all the very best, I can’t wait to meet her because we haven’t yet met her yet so hopefully that will be soon,” Kate told reporters during a visit to a school with U.S. First Lady Jill Biden during the G7 Summit. 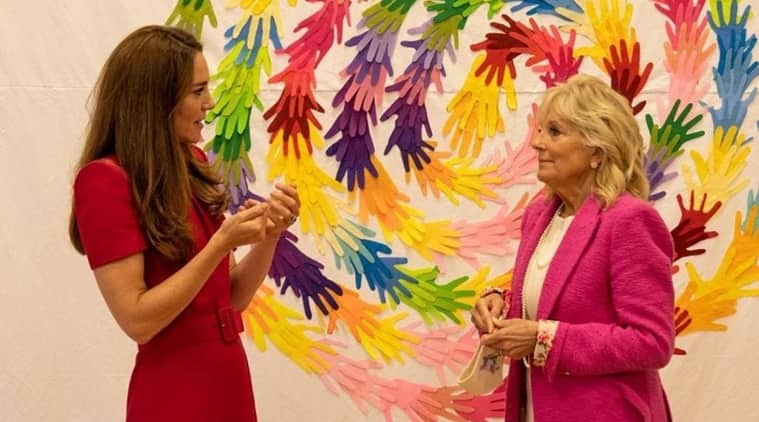 Lilibet ‘Lili’ Diana Mountbatten-Windsor, named after Prince Harry’s grandmother Queen Elizabeth and his late mother, Princess Diana, was born one week ago at the Santa Barbara Cottage Hospital in California. Her birth comes almost a year and a half after Harry and Meghan announced that they intended to step down from their royal roles, plunging the family into crisis.

The couple’s relationship with the other royals further deteriorated in March when they accused one unnamed royal of making a racist remark and said Meghan’s pleas for help when she felt suicidal were ignored in an interview with Oprah Winfrey.